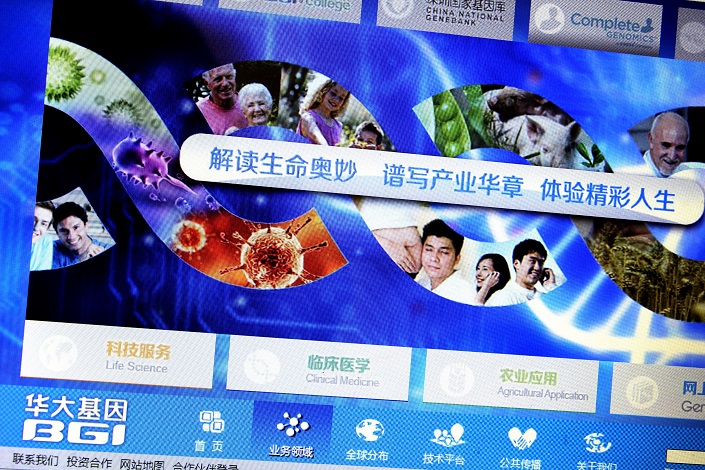 The planned medical park will focus on researching and developing tests for conditions including congenital diseases and tumors, according to the statement.

The Qingdao medical park is the latest in a wave of genetics industrial parks that are sweeping China, as the country hopes to dominate the burgeoning industry. The controversial announcement last year that the world’s first genetically altered babies had been born in China drew attention to the southern Chinese city of Shenzhen, where the scientist who claimed to have altered the babies’ DNA — He Jiankui — had worked. Shenzhen is home to two of China’s biggest genetics industrial parks, including one jointly financed by BGI.

A previous version of this story inaccurately described He Jiankui's connection to a BGI-funded park in Shenzhen.