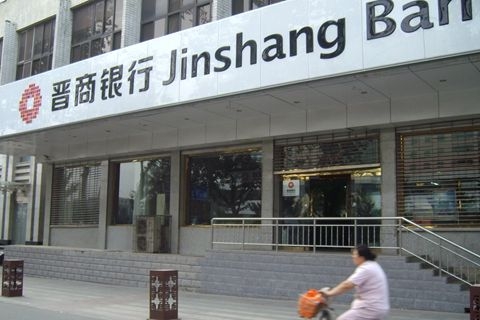 Taiyuan-based Jinshang Bank, the only provincial government-backed city commercial bank in Shanxi province, set the price range for its IPO at HK$3.80 to HK$3.98 a share, according to a prospectus filed with the Hong Kong Exchanges and Clearing (HKEx).

The bank plans to offer 860 million H-shares, 10% of which will be sold in Hong Kong and the rest globally. The public offering will start Friday and last till July 11. The stock will debut on the HKEx July 18.

Three cornerstone investors have subscribed for a total of $122 million of shares, or about 30% of the total offering, the bank said.

The bank said it intends to use all of the IPO proceeds to supplement capital to support future business growth.

About a third of the bank’s loans in 2018 went to the manufacturing sector, 22% to the mining industry and 18.3% to the real estate sector. The bank said 71% of its borrowers are large and medium-sized enterprises.

At a press conference Thursday in Hong Kong, bank President Tang Yiping attributed the rapid growth in loans to the industrial transformation of Shanxi province. Tang also said the bank will expand its credit support to small and micro businesses in response to the central government’s call.

Jinshang Bank disclosed in its prospectus that it had planned an A-share listing in 2012, but the uncertainties and relative lengthy vetting process made it turn to Hong Kong.