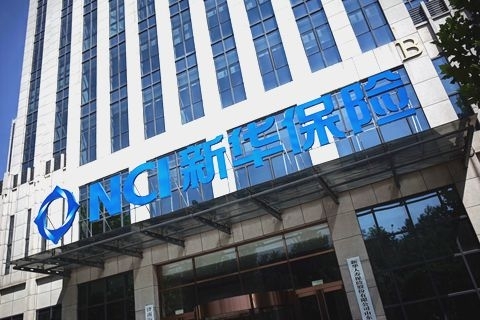 The company’s board of directors nominated Li Quan as its new chief executive officer and president. Li was the president and deputy chairman of New China Asset Management Co. Ltd. — the asset management arm of New China Life.

The appointment is pending approval by the China Banking and Insurance Regulatory Commission. New China Life said in a statement that Li will serve as interim head of the company until a formal decision is made by the industry regulator.

Li, 55, joined New China Asset Management in 2010 as president and became deputy chairman of 2016. He was also the chairman of the asset management company’s Hong Kong unit since 2013.

The top leadership post of New China Life has remained vacant since its former chairman and CEO Wan Feng reigned in January, about two months before his tenure expired.

Citing personal reasons, Wan, the insurer’s chairman since March 2016, also stepped down from all other posts in the company including legal representative, executive director, chief risk officer and chairman of New China Asset Management.

New China Life has yet to announce who will succeed Wan as chairman. But Caixin learned that Liu Haoling, a senior manager of Central Huijin Investment Co. Ltd., is a top candidate. Central Huijin is one of the largest stakeholders of New China Life.

New China Life Thursday formed a new 13-member board of directors, including Liu. Election of the chairman will be held later.