By Li Zengxin and Timmy Shen 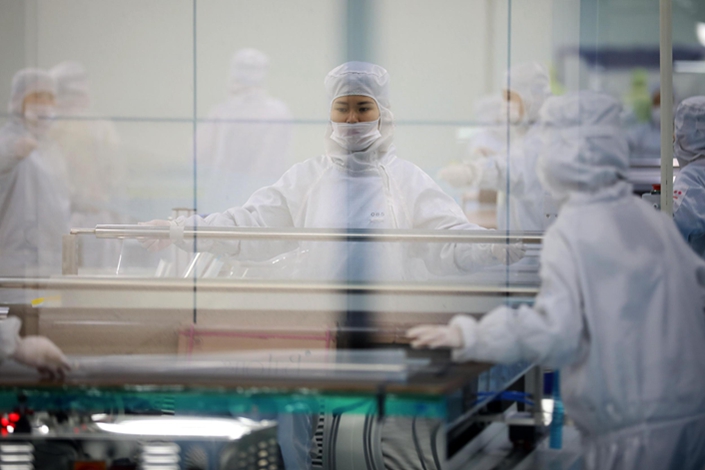 The deterioration of the global trading environment may be a long-term issue, and the Chinese economy is facing major challenges in consumption and productivity growth, an expert said at the World Economic Forum conference in Dalian on Monday.

“The uncertainty will continue,” said Sneader, adding that four fundamental disruptions have contributed to the rising uncertainties. He said that the disruptions consist of shifting power in trading relations and how established institutions are being challenged, changes in the consumer base, populism, as well as climate change.

In addition, labor arbitrage, a practice of searching for and using lower-cost labor to produce goods, which China and others use to build their economies, is less and less important, Sneader said. “The regional trade becomes more important than multilateral global trade, and that’s a fundamental shift,” he said.

Despite the uncertainties, Sneader remains optimistic about the country’s economy, even as challenges remain. “In some ways, the world needs China more than China needs the world,” said Sneader, adding that the country still has an enormous domestic market. He said that China, as a supplier, is one of the largest in the world, as well as one of the biggest providers of capital and one of the biggest recipients of foreign investment.

One of the challenges that China is facing lies in the country’s productivity growth. “The nation needs to make sure that more productivity comes into the economy,” Sneader said. “The real question we’ve got to wrestle with is ‘will China’s consumer-driven economy move fast enough’ and ‘will it be engaged in a productivity revolution versus where it is today,’” he said.

Will China increase its productivity enough to allow it to sustain itself through a consumer economy rather than by goosing its economy with stimulus? Sneader asked. “That’s the challenge for China,” he said.

The three-day conference will wrap up Wednesday.