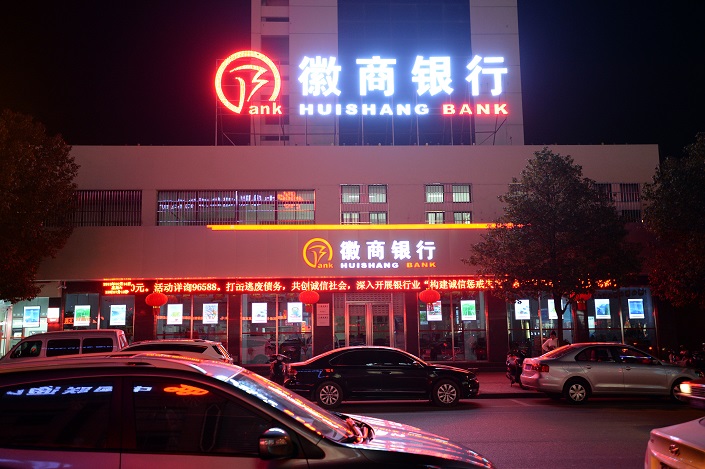 A third city commercial bank will get the green light to set up a wealth management subsidiary, in the first batch of such approvals in China, sources told Caixin.

Huishang Bank, based in Anhui province, will join another two medium-sized lenders — Bank of Hangzhou and Bank of Ningbo, both based in Zhejiang province — in the first batch of city commercial banks allowed to follow larger rivals in becoming eligible to set up such subsidiaries, according to sources. The first batch will only consist of these three banks, they said.

Subsidiaries will allow banks to operate with fewer restrictions on investments using wealth management funds, under rules released late last year. The aim is to create a firewall between wealth management businesses and banks’ other operations, in an effort to break any implicit guarantee that these investments will be bailed out if they sour. The $4.6 trillion bank wealth management product industry has been a key part of China’s risk-spawning shadow banking system.