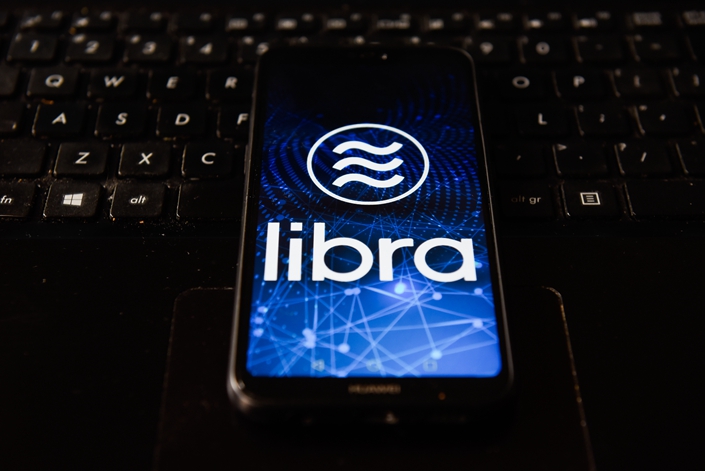 The emergence of Facebook’s digital currency Libra reflects that a strong cryptocurrency might one day appear, but “it won’t necessarily be Libra,” former Chinese central bank chief Zhou Xiaochuan said Tuesday at a seminar in Beijing.

A more internationalized and globalized currency that’s exchangeable with major currencies may emerge in the future, Zhou said. “Judging from the trend over the past few years, there will be many institutions and people trying to create a currency that’s more conducive to globalization.”

Zhou, currently a vice chairman of nonprofit international organization the Boao Forum for Asia, said that this is a question of a strong currency replacing and eroding a weaker currency. It’s unclear if Libra would undergo such a process, but its idea to introduce a peg to a basket of currencies reflects a possible trend of a globalized currency, he said. Libra is a type of stable currency tied to a basket of real assets with low volatility, according to a white paper Facebook released last month.

However, Libra’s cross-border payment feature could have a significant effect on monetary policy, financial stability and even the international monetary system, Wang Xin, director of the People’s Bank of China’s (PBOC) Research Bureau, said Monday at another seminar in Beijing.

If Libra is set to closely associate with the U.S. dollar, it could affect a series of financial, economic and international political issues, according to Wang. “If virtual currencies were to replace traditional currencies to a greater extent and central banks still aim to operate traditional currencies, it will certainly bring down the effectiveness of monetary policy,” he said.

As a result, another PBOC official suggested in a Caixin commentary that Libra should be regulated by central banks. “The emergence and development of such a stablecoin, whether from the perspective of monetary policy implementation or macroprudential management, cannot take place without the support and supervision of central banks and incorporated into their regulatory frameworks,” Mu Changchun, a deputy director of the PBOC’s payment department said in the article.

Wang also said Monday that the central bank has been working with market institutions to develop the DC/EP after receiving approval from the cabinet.