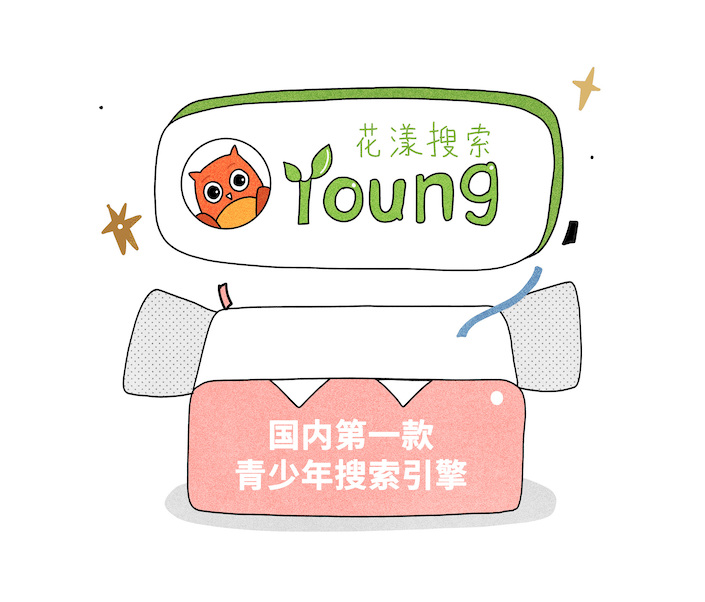 Kids, fire up your computers — you’ve now got your own search engine.

The problem? A lot of content is missing. But according to the Chinese government, that content is “harmful information” unsuitable for minors under 18, in the nation’s latest attempt to create a “healthy cyberspace” for juveniles.

Young employs a popup window requesting users’ gender and age upon first use, and employs AI algorithms to personalize content for teenagers, such as animations and online English courses.

The app has attracted over 10 million downloads since its trial launch in June, the developer said.

The move comes after authorities in May launched campaigns against online addiction on a slew of popular video platforms to restrict teen viewing time. Beijing is anxious about certain popular short-video apps and online games that have been blamed for causing internet addiction and poor eyesight among young people.