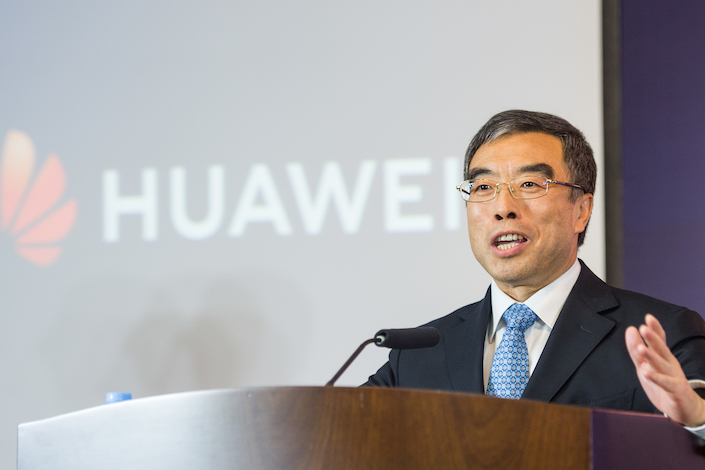 The U.S. says it is easing restrictions on Huawei sales, but there is no progress in sight, the Chinese telecom company’s chairman said at a press event Friday.

In a retaliatory move, the Chinese government announced that it would establish its own “unreliable entity list” in June, before the temporary trade truce during the G20 Summit in Osaka, when U.S. President Donald Trump promised to relieve pressure on Huawei.

U.S. Secretary of Commerce Wilbur Ross announced Tuesday that the U.S. government would issue licenses for certain Huawei products, but did not specify when it would take such actions.