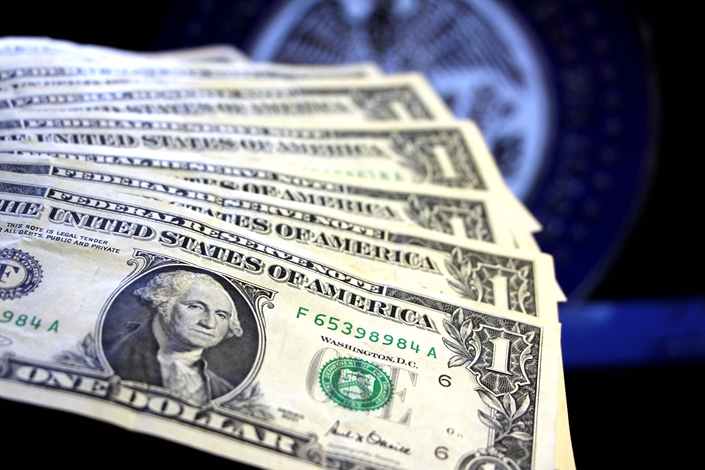 In an unprecedented move in Malaysian banking, the Pakatan Harapan (PH) government ordered global banking giant, HSBC, early in July to transfer the funds held in CPP’s account in Malaysia to Suria Strategic Resources Sdn Bhd, which is wholly owned by the Ministry of Finance.

The moves came against the backdrop of an ongoing dispute involving two multi-billion-dollar energy pipeline projects that were suspended in July 2018, said lawyers and bankers familiar with the situation.

In response to queries from The Straits Times, CPP, which was the lead contractor for the pipeline projects awarded in November 2016 by the previous government of Prime Minister Najib Razak, confirmed that the funds were transferred out.

“CPP firmly abides with the laws of Malaysia and is perplexed by the unilateral transfer of monies without notifying CPP,” said the company, a unit of China’s state-owned oil and gas giant China National Petroleum Corp.

It is currently unclear why the money was seized nor what powers the government used to seize it.

CPP added that it is currently speaking to the relevant parties in a bid understand the basis of the transfer.

“Once we have further information, CPP will take the necessary and appropriate actions to protect its rights. We hope that our Malaysian counterparts can resolve this with us through amicable means,” the company said.

Bilateral ties between Beijing and Kuala Lumpur turned tense shortly after the PH government came into power in May 2018 and started reviewing or cancelling a series of high-profile deals with China reached during the Najib administration. Prime Minister Mahathir Mohamad ordered the suspension of the multi-billion-dollar East Coast Rail Link (ECRL) and the two CPP-led pipeline projects.

The ECRL project — which will stretch along the east coast from Kota Baru, in the north-east, to Kuantan before cutting across the peninsula to Port Klang on the west coast along the Strait of Malacca — has since been revived under revised terms and will now be built at an estimated cost of 44 billion ringgit, down sharply from the original price tag of 66.5 billion ringgit.

But the CPP pipeline projects — a 600 kilometer (373 miles) multi-product pipeline along the west coast of Peninsular Malaysia costing 5.35 billion ringgit and a gas pipeline network in the east Malaysian state of Sabah costing 4.06 billion ringgit — have remained in limbo.

The PH government is also questioning why roughly 8.3 billion ringgit, or 88% of the contract value of 9.41 billion ringgit, was paid out by the previous government through the Ministry of Finance-owned Suria Strategic Resources even though, according to officials, only 13% of the work had been completed.

Bankers familiar with the situation said that following the suspension of the pipeline project certain bank accounts held by CPP, including the monies in HSBC, were frozen by the Malaysian government.

At the time of the suspension of the pipeline projects, Malaysian press reports alleged that the money initially paid out by Suria Strategic Resources were diverted to third-party Cayman Island companies linked to the scandal at 1Malaysia Development Bhd, or 1MDB. But CPP has strenuously denied those allegations.