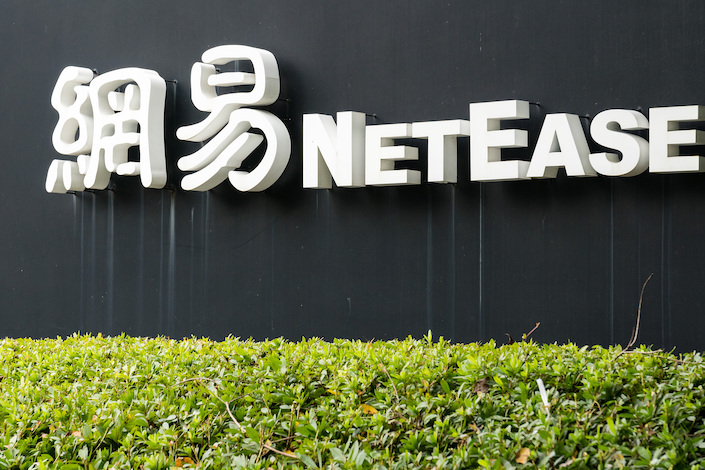 (Bloomberg) — Netease Inc. is planning an initial public offering in the U.S. of its Youdao arm that could raise at least $300 million, people familiar with the matter said, propelling its expansion into a crowded online education arena.

The Guangzhou-based company is working with Morgan Stanley and Citigroup Inc. on the share sale with a goal of listing as early as the third quarter, said the people, asking not to be identified as the information is private. A deal could value Youdao at about $2 billion, one of the people said. The company could file confidentially in coming weeks, according to another person.

Netease — Tencent Holdings Ltd.’s closest competitor in the world’s biggest mobile gaming market — is delving more deeply into adjacent sectors such as e-commerce and media content. Its Youdao arm, founded in 2006, explored several business models before settling on becoming an internet education platform about five years ago. It now offers everything from online dictionaries to math courses and prep classes for important certification tests.

The company completed its first round of financing in April last year at a post-money valuation of $1.12 billion, according to its website. Deliberations are at a preliminary stage and details of the share sale including fundraising size and timeline could still change, the people said. Representatives for Netease, Morgan Stanley and Citi declined to comment.

Netease is trying to court investors during a volatile time for capital-raising, roiled by U.S.-Chinese trade tensions and worries about a global downturn. But it wants to grab a bigger slice of a market that’s projected to boom in coming years and make headway against rivals including New Oriental Education & Technology Group, VIPKid and iTutorGroup.

Online revenue from children at nurseries and students attending kindergartens through high school could rise 38% a year though 2022, Bloomberg Intelligence cites iResearch as saying.