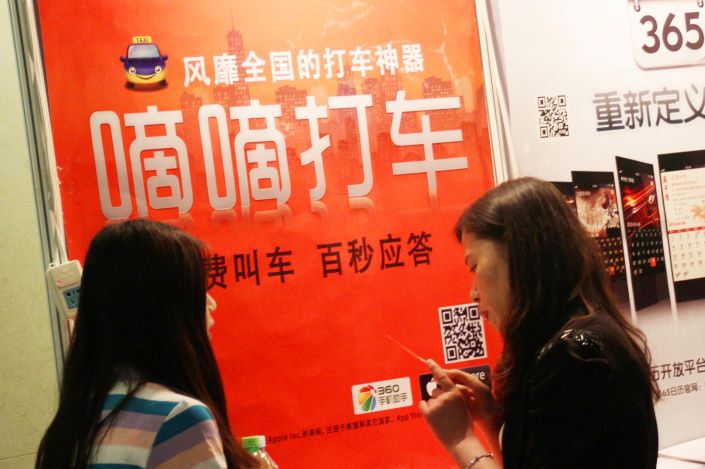 After reports the wider company is seeking $2 billion from investors, China’s dominant ride-hailing company Didi Chuxing has held a press conference to convince the public of the safety of its Hitch carpool service a year after two women were murdered by their drivers in separate incidents.

During a Thursday media briefing for Hitch — the first of its kind since the service was suspended after the second killing in August — senior Didi executives outlined new safety features.

The company, which did not give a timeline for resuming the service, said a future version of Hitch will not allow drivers to select which passengers they want to pick up, and will limit both the area in which drivers operate and the number of ride-hailing requests they can accept each day.

The company said any future relaunch would only take place after a test run, but did not give further details.

The outrage that followed the murders sparked a Chinese government investigation and industry-wide safety inspections.