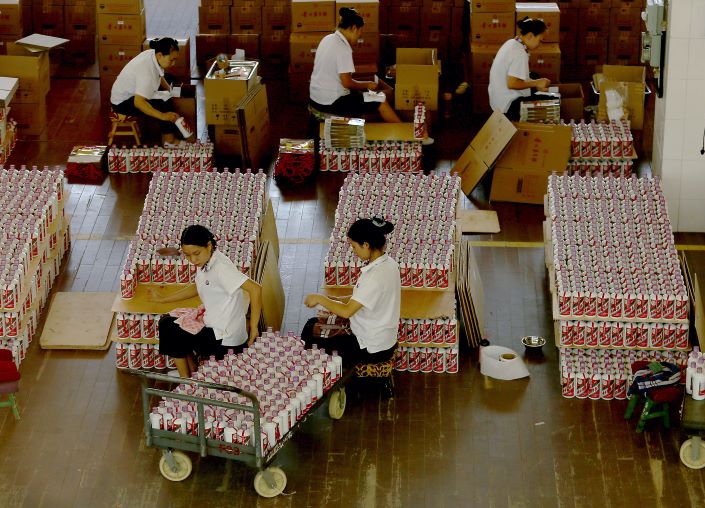 Kweichow Moutai, the world’s most valuable liquor company, reported its slowest six-month sales growth in three years as the distiller pivots to a direct-sales strategy in a bid to root out graft.

The figures illustrate a slowdown compared with the same period last year, when profit and revenue were respectively 40% and 38% higher than the first six months of 2017.

In fact, the purveyor of several varieties of throat-burning booze posted the slowest revenue growth across the first six months of any year since 2016, according to Bloomberg.

The disappointing sales performance comes as Moutai revamps its deeply corrupt distribution channels, according to a report by Shanghai-based Orient Securities. Since 2018, the company has banned 536 intermediaries from selling its flagship liquor — one-fourth of all dealers once authorized to do so. Ninety-nine were culled in the first half of 2019 alone, according to the financial report.