By Timmy Shen and Cao Wenjiao 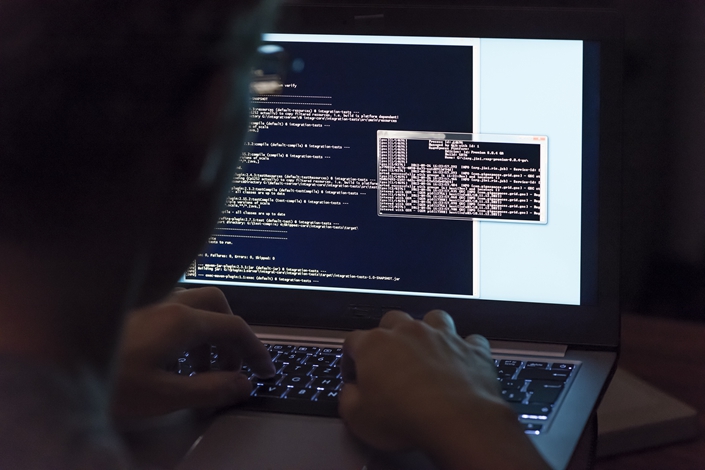 A Chinese court imposed a 62-month jail sentence and a fine on a former stockbroker who hacked into computer systems of several government bodies, brokerages and futures companies in 2017 and downloaded more than 4 million pieces of personal information.

Lin Qingjin, 33, a former broker of the Hong Kong- and Shanghai-listed securities firm Guotai Junan Securities Co. Ltd., was convicted of illegal invasion of computer systems and infringing on citizens’ personal information. He was sentenced to five years and two months in jail and fined 20,000 yuan ($2,908), according to a court verdict (link in Chinese) in July 2018 by the Fuzhou Intermediate People’s Court in the southeastern province of Fujian. The verdict document was made public online Monday.

In early 2017, Lin hacked into the websites of several government bodies including the State-owned Assets Supervision and Administration Commission, the State Administration for Industry and Commerce, and the Fuyang city government in the eastern province of Anhui, according to the document. He also invaded email services and changed email passwords of some government employees.