Opinion: Personal Bankruptcy Doesn’t Mean Everyone Will Be Able to Ditch Their Debts 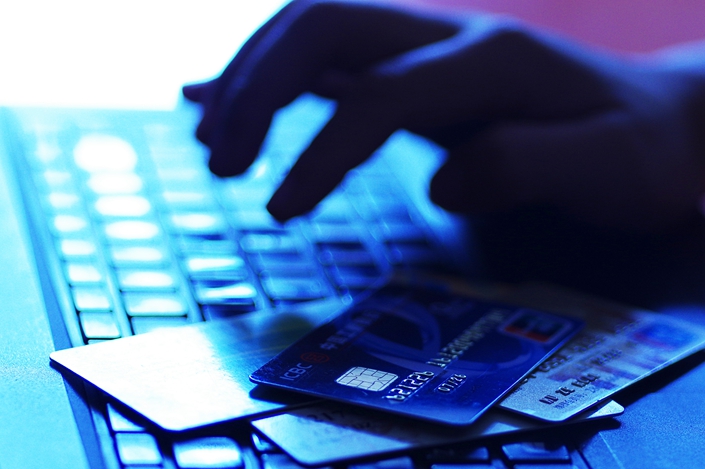 On the mainland, if a company is insolvent, it can file for bankruptcy with the court. However, individuals cannot do so. Photo: IC Photo

The National Development and Reform and Commission and a dozen other central government agencies last month released guidelines — made public online Tuesday — that for the first time call for the creation of a personal bankruptcy system in China.

The guidelines (link in Chinese) proposed a gradual push toward allowing individuals to be forgiven of certain consumer debts with the goal of eventually establishing a comprehensive personal bankruptcy system.

A personal bankruptcy system enables a court to declare an insolvent individual bankrupt, which allows them some debt relief while they sort out their finances. At the moment, the Chinese mainland only has a bankruptcy law for companies, while many other countries and regions have bankruptcy systems for individuals. On the mainland, if a company is insolvent, it can file for bankruptcy with the court. However, individuals cannot do so to be temporarily relived from their debts and receive a chance to “rise from the ashes.”

As of the end of the first quarter this year, the credit card industry’s total amount of outstanding loans overdue by more than six months reached 79.7 billion yuan ($11.6 billion), a 1.12% increase from the end of 2018. Such outstanding loans have expanded 22 times over the past decade. That’s something we need to watch.

Does the proposal of a personal bankruptcy system mean that individuals will be able to disregard their debts once the system is put into place? This is actually a misunderstanding. Personal bankruptcy doesn’t allow individuals to avoid their debts, but instead allows them to obtain some breathing room through reasonable changes to their spending and income. In general, while a debtor is in bankruptcy, creditors cannot collect payments. They can only start collecting after the debtor’s financial situation improves.

For example, Hong Kong singer Kenny Bee filed for bankruptcy in 2002. A Hong Kong court approved it the same year and lifted his bankruptcy status in 2006. During this period, he needed to have his income managed by an insolvency service agency, the Official Receiver’s Office, which gave him an allowance based on his daily living needs and allocated the rest of his income to repaying his debts, according to Hong Kong law.

In Hong Kong, creditors can also file with a court to declare debtors bankrupt, in order to collect and liquidate their assets. Once declared bankrupt, debtors are required to disclose all property and claims, according to the city’s law.

However, the mainland has yet to perfect its personal credit system and the related inquiry system, which has hindered the progress of establishing a personal bankruptcy system.

A lack of a sound social security system also makes it harder to alleviate the social burden caused by personal bankruptcy. A country needs a well-functioning social security system to meet the basic daily needs of a bankrupt individual. Meanwhile, policymakers should set strict requirements to prevent the personal bankruptcy system from being abused.

Dong Zheng is an expert on the credit card market.