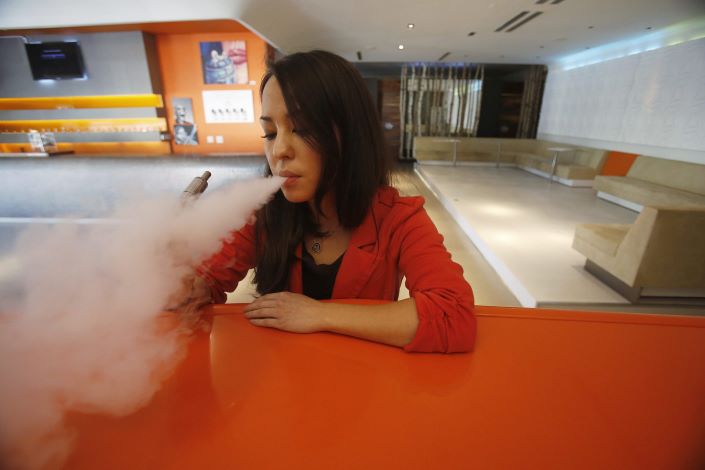 Mao Qun’an, the commission’s planning chief, said during a Monday media briefing in Beijing that the government is mulling over a rise in tobacco taxes and fees, without giving further details.

Additionally, the commission is considering tougher rules on e-cigarettes, Mao said, adding that the alleged health risks of smoking them — a practice known as vaping — had received the Chinese government’s “intense awareness.” In addition to recent product safety issues, e-cigarettes contain a number of harmful ingredients that can get young people addicted to nicotine and therefore require strict state governance, Mao said.

Young people constituted the “main consumers” of e-cigarettes in China last year, particularly those aged between 15 and 24 years old, according to a report published by the country’s top organization for disease control and prevention. The report did not mention specific data.