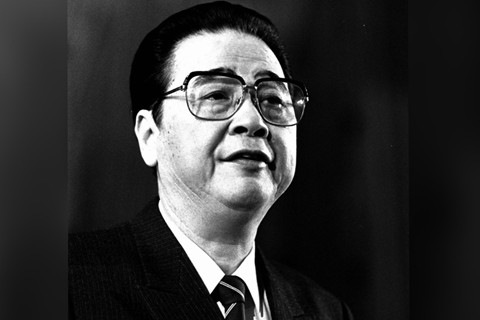 Li Peng, former Chinese premier, died of an illness in Beijing on Monday at the age of 91, the official Xinhua News Agency reported Tuesday.

Li served as premier of the Chinese government for two terms between 1988 and 1998. From 1998 to 2003, he was chairman of the Standing Committee of the National People’s Congress, China’s top legislature.

While he was premier, he supported former leader Deng Xiaoping’s call to push forward market-oriented reform and open up China to the outside world, the Xinhua report said.