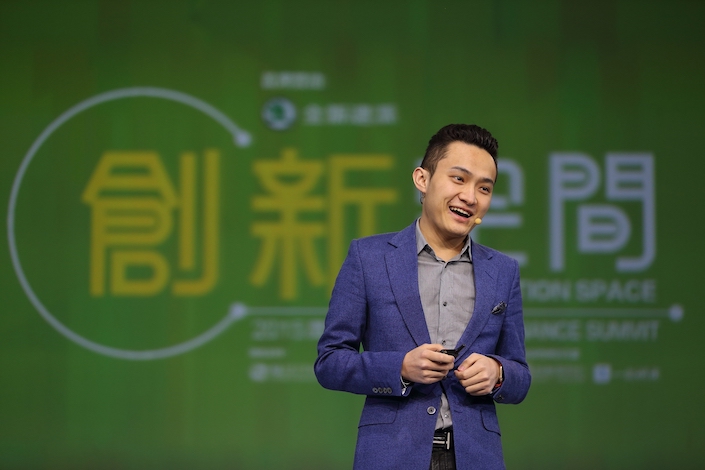 After shelling out a tidy $4.57 million for a lunch date with American business magnate Warren Buffett, controversial Chinese blockchain entrepreneur Justin Sun has pulled out of the rendezvous — at least for now.

Sun, the 29-year-old founder of the Tron Foundation — whose cryptocurrency Tronix is the world’s 10th largest by market cap — will be unable to attend the event due to kidney stones, according to a Tuesday tweet from the foundation. The two men have “agreed to reschedule at a later date,” the tweet added.

Sun made headlines in May when a record eBay bid won him the chance to dine with Buffett. The outspoken crypto-evangelist planned to use the event, originally scheduled for Thursday in San Francisco, to educate Buffett about the potential of cryptocurrencies. Buffett has previously expressed skepticism about the technology, even referring to Bitcoin as “probably rat poison squared.”

Sun invited a number of other luminaries to the lunch, including U.S. President Donald Trump, who has also expressed doubts about cryptocurrencies. Trump did not respond to Sun’s overtures.

Tronix’s share price fell 8% within minutes of Sun’s withdrawal from the event and was later down more than 12%.

This story has been updated to correct when Sun made headlines for winning the auction to dine with Buffet. It was in May.