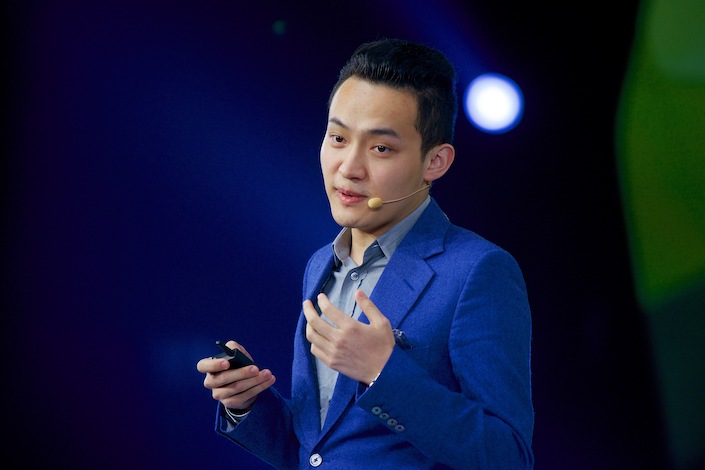 The invitation came after a tweet from President Donald Trump on Thursday. “I am not a fan of Bitcoin and other Cryptocurrencies, which are not money, and whose value is highly volatile and based on thin air,” Trump wrote on the social media platform, claiming that Libra, Facebook’s cryptocurrency, “will have little standing or dependability.”

“Mr. President, you are misled by fake news,” Sun, a blockchain entrepreneur, replied in a tweet inviting Trump to lunch with Buffett. “I guarantee you after this lunch, nobody will know crypto more than you!”

Like Trump, Buffett himself isn’t a fan of cryptocurrencies. The U.S. president does not appear to have accepted the invitation.

Sun made headlines for winning this year’s opportunity to attend Buffett’s famous charity lunch — scheduled for July 25 — with a record bid. He is the founder of TRON, the 10th-largest cryptocurrency by market cap, which now owns peer-to-peer software company BitTorrent Inc.

The 29-year-old Sun and his company are — to put it mildly — controversial. Just a week ago, defrauded investors who fell victim to a Ponzi scheme claiming to be associated with TRON protested at Sun’s Beijing office.

Others in the tech industry have also been critical of Sun. Vitalik Buterin, the well-known blockchain engineer who developed Ethereum, accused TRON of plagiarism on Twitter in 2018. Sogou CEO Wang Xiaochuan has called Sun “a swindler,” while social media users refer to him as “the Jia Yueting of Crypto,” comparing him with the LeEco founder who fled to the U.S. leaving behind massive debts.