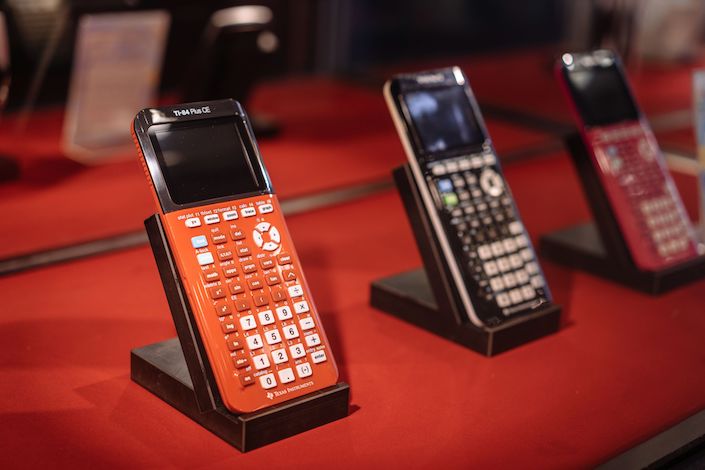 Texas Instruments gave stronger-than-predicted sales and profit forecasts for the current quarter, indicating demand for chips may be starting to improve.

Third-quarter earnings will be $1.31 a share to $1.53 a share on revenue of $3.65 billion to $3.95 billion, the Dallas-based company said Tuesday in a statement. On average, analysts predicted profit of $1.37 a share and sales of $3.84 billion, according to data compiled by Bloomberg. At the high end, that represents a revenue decline of 7.3% from a year earlier.

A better-than-feared outlook from Texas Instruments signals that a slump in orders for electronic components may end soon and helps counter concern that the China-U.S. trade dispute will hurt the overall economy. The company hasn’t experienced any sales hit related to trade or regional differences in orders, executives said on a conference call, repeating their stance that the industry is in a typical cycle of weaker demand that usually lasts about five quarters. Texas Instruments has now reported declining revenue for three consecutive quarters.