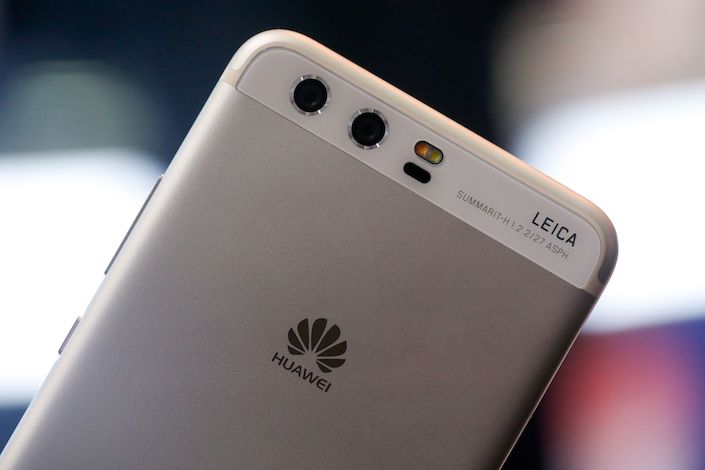 Xilinx Inc., a supplier of key components used in mobile phone networks, said its financial results were hurt by the U.S. government ban against China’s Huawei Technologies Co., and it asked for permission to resume broader shipments to its Chinese customer.

Xilinx’s earnings report highlighted the difficulty U.S. chipmakers face as they try to navigate a trade dispute between the two countries. The comments by company executives were among the most detailed insights yet provided into an issue that’s causing uncertainty for the $470 billion chip industry. The U.S. is the biggest maker of the vital electronic components, and China is the biggest buyer and consumer of them.

The San Jose, California-based chipmaker halted sales to the Chinese company after Huawei was blacklisted in May by the U.S. government, Xilinx Chief Executive Officer Victor Peng said on a conference call. It resumed supply of some older parts but isn’t providing its customer with components for fifth-generation, or 5G, cellular network equipment, he said.

“We determined that we could lawfully resume shipping select products,” Peng said. “What we’ve applied for is for some additional products but certainly not all of them.”

He cautioned that he can’t predict whether Xilinx will get a license to resume its business with Huawei at a higher level. Some areas are off limits because of security constraints, and he said he can’t predict when his company might receive approval from the U.S. Department of Commerce. Typically, it takes 69 days to get a response from the government to such requests, but Peng said he hopes a discussion at a meeting among industry executives and administration officials at the White House earlier this week will lead to a faster process.

The Chinese telecommunications company accounts for as much as 8% of Xilinx’s revenue, according to an estimate by KeyBank Capital Markets. Even with orders disrupted, Xilinx reported that quarterly revenue grew 24% to $849.6 million from a year earlier.