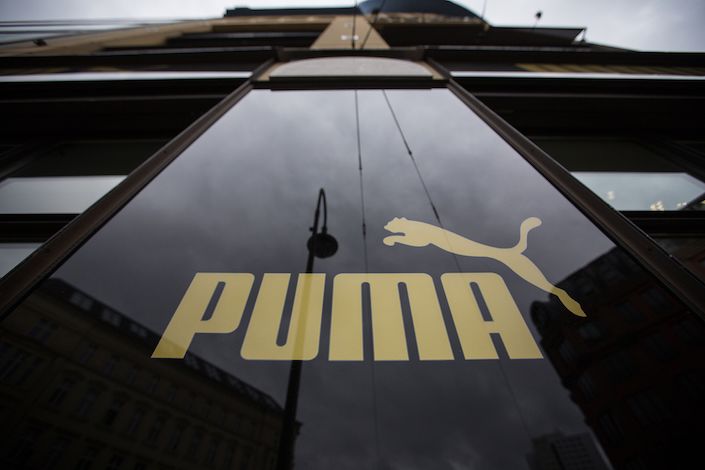 Germany’s Puma SE is feeling the heat from the U.S.-China trade war even before President Donald Trump’s proposed tariffs hit the sportswear sector.

In a bid to insulate itself, Puma is accelerating a shift of footwear and apparel production out of China and into countries like Vietnam, Bangladesh and Cambodia. As other manufacturers do the same, the new supply hubs are getting more crowded. That’s driving up costs for everything from factories to shoe components to packaging, Puma Chief Executive Officer Bjorn Gulden said.

“I can’t quantify what that is, because I don’t think there’s a number for it, but it’s just a fact,” Gulden said Wednesday on a call with reporters after the release of quarterly results.

Trump has threatened tariffs as high as 25% on footwear, and the stampede of shoe and apparel production out of China has forced Puma to lock in capacity at facilities in hubs like Vietnam earlier than usual, Gulden said. As a result, the Herzogenaurach, Germany-based company is carrying about 7% more inventory than it normally would.

In May, Puma signed an open letter to Trump — along with Nike Inc., Adidas AG and other footwear companies — saying that tariffs on shoes made in China would be “catastrophic for our consumers, our companies and the American economy as a whole.”

Representatives of Adidas and Nike didn’t immediately respond to requests for comment.

The price impact will probably vary regionally, Gulden said. Chinese consumers are shielded, because the factories that once churned out products for the world increasingly serve domestic customers’ needs. But U.S. consumers could see the tariff costs in clothing prices.

“You can’t move all production out of China, and therefore there will be a price increase in the market that will be visible for the consumer,” Gulden said.