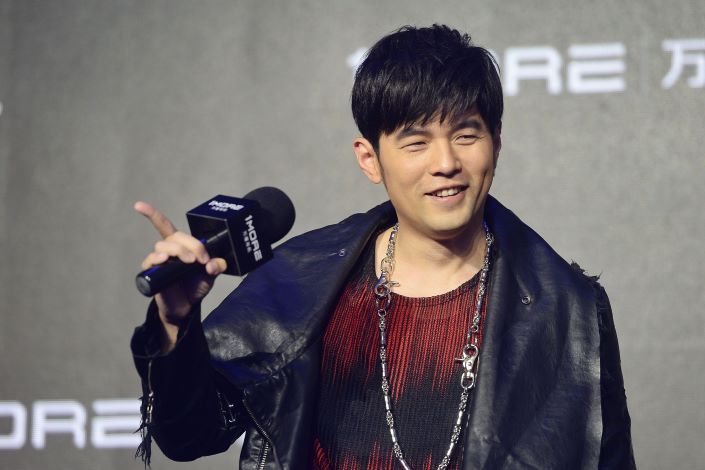 An intergenerational rivalry between two pop stars in July drew public attention to the vast network of fake traffic generators that underpins much of the Chinese internet.

It started with a comment on Douban, an entertainment review platform. “Why is it so hard to buy tickets for Jay Chou’s concerts even though his online numbers are so bad?” one commenter wrote.

That angered many of Taiwan-based singer Chou’s fans, who tend to be older millennials born in the 1980s and 1990s. The fans rallied together to publish posts and share content related to Chou on the Twitter-like Weibo social media platform. They eventually succeeded on July 21 in putting their 40-year-old idol at the top of Weibo’s popularity charts and pushing out previous chart topper Cai Xukun, a 21-year-old boy band leader.

But by July 22, an administrator for Chou’s community page was saying that many of the posts relating to Chou did not appear to be genuine and that posting on Chou’s page would now be restricted for some users. What started out as a show of enthusiasm by diehard fans had now been hijacked by fake online-traffic producers.

Just about every part of the Chinese internet that relies on mass engagement has developed a shadow ecosystem of fake engagement vendors and buyers. The motivation is simple: money. Numbers of clicks, followers, buyers, and sellers drive vast amounts of advertising revenue as well as investment.