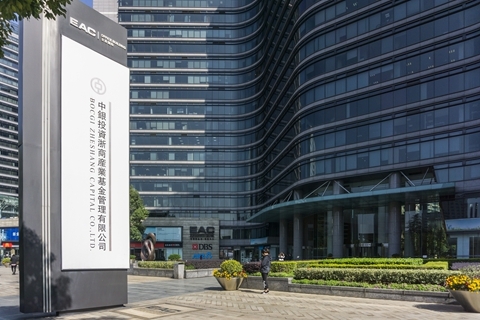 The first shot at letting artificial intelligence (AI) run a mutual fund underperformed. But a Chinese company isn’t letting that deter it from trying.

According to Zheshang’s general manager, Nie Tingjin, the firm is working on a mutual fund that uses AI data modeling and could be the first of its kind in China.

In contrast to other big-data funds, whose overreliance on the numbers means they fail to adequately understand external non-data issues like a company’s management teams, industrial trends, and qualitative risk, thereby performing poorly in real markets, Zheshang’s fund will respect human-driven analysis as far as possible, Nie said.

But the fund may actually be less exciting than Nie claims. As technology rapidly integrates with the finance industry, many mainstream projects are already incorporating big data.

Nonetheless, Nie’s comments shed light on a trend in the finance sector. Even quantitatively modeled hedge funds, which usually favor data-driven high-frequency trading, are reconsidering human analysts’ roles so that good investment opportunities, like innovative companies whose past data has few matches, do not pass them by.