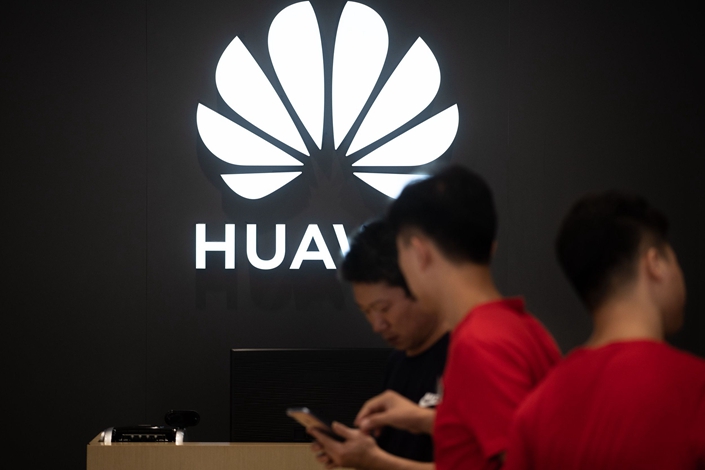 Embattled Chinese telecom-gear maker Huawei Technologies Co. Ltd. has downplayed another 90-day reprieve from a U.S. government blacklist, which will allow it to continue buying products from American firms under certain circumstances.

“The extension of the Temporary General License does not change the fact that Huawei has been treated unjustly,” the company said in a Monday statement sent to the media. “Today’s decision won’t have a substantial impact on Huawei’s business either way.”

The U.S. Commerce Department announced Monday that it will grant a second 90-day temporary reprieve to Huawei, delaying the implementation of a business ban on the Chinese telecom giant and dozens of its subsidiaries. The new deadline will be Nov. 19, according to the statement.

The Commerce Department announcement also said that 46 more Huawei subsidiaries had been added to the so-called Entity List, meaning U.S. companies will be restricted from doing business with them without government approval.

Huawei said in its statement that it opposes the addition of its subsidiaries to the Entity List. The U.S. action against Huawei is driven by political factors and violates fair market rules, the company said. It called on the U.S. government to remove it from the list.

The Trump administration blacklisted Huawei and 68 of its subsidiaries in May, citing national security concerns. On May 20, the department granted a 90-day reprieve for Huawei and the 68 subsidiaries. It was to expire Monday.

The new reprieve means that companies like Google can continue providing key Android security updates to existing Huawei phones — but not new phones.

The latest extension comes after Trump met in July with the chief executives of key Huawei suppliers — including Google, Broadcom Inc., Intel Corp. and Qualcomm Inc. — to discuss economic issues including a possible resumption of sales to Huawei. U.S. companies argued that Huawei will turn to non-American suppliers if sanctions persisted, hurting the U.S. in the long run.

Trump’s recent rhetoric toward Huawei has shifted toward a more hostile stance. Over the weekend, Trump told reporters in New Jersey that “it looks much more like we’re not going to do business … I don’t want to do business at all, because it is a national security threat.”

In May, Trump told reporters on the sidelines of the G-20 Leaders’ Summit in Japan that he would allow U.S. companies to sell products to Huawei, on condition that the products did not present national security issues.