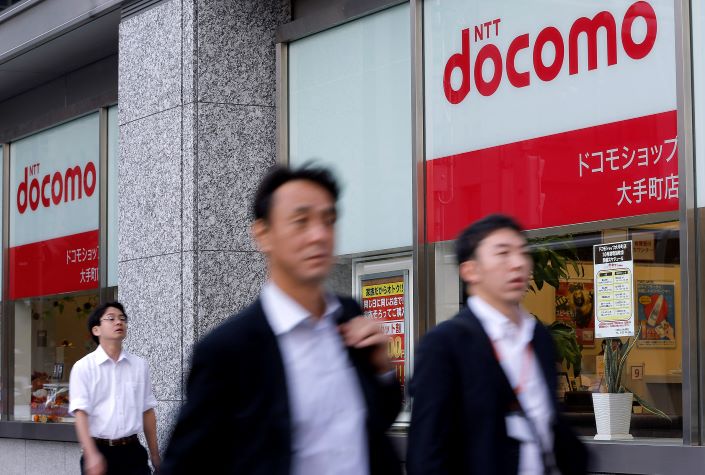 NTT Docomo will again take pre-orders for Huawei model P30 Pro from Wednesday ahead of a planned return to general sale in September, according to the company’s website.

In May, Japan’s leading carriers SoftBank, KDDI, and NTT Docomo said they were suspending sales of Huawei products without giving further details. The decision came soon after the Chinese giant rolled out its flagship P30 models in the country.

Earlier this month, both KDDI and Softbank said they would recommence sales of another Huawei model, the P30 Lite.