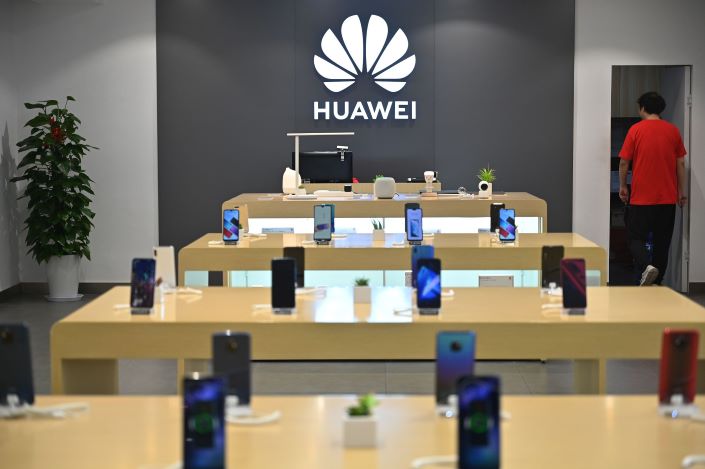 Japan’s two largest mobile carriers said Monday that they will start selling a Huawei smartphone model that had been delayed due to China-U.S. tensions, Japanese newspaper the Asahi Shimbun reported.

KDDI announced that it would start selling the Chinese tech giant’s P30 Lite on Thursday at 32,400 yen ($305), 25% lower than the initially planned price. The same day, SoftBank President Ken Miyauchi said at a press conference that the company also planned to release the P30 Lite model soon, without giving a specific release date.

Both KDDI and SoftBank originally planned to start selling the P30 Lite in May, but postponed the launches after the United States added Huawei to its so-called Entity List, restricting its ability to do business with American suppliers.

The sanctions initially raised concerns that Huawei phones would be unable to offer Google services such as proprietary apps and Gmail, after Google said in May that it would comply with the U.S. government’s order to sever business ties with Huawei. However, KDDI said it had confirmed prior to launching the P30 Lite that the phone will be able to update Google programs.

Although U.S. President Donald Trump has signaled that restrictions on Huawei will be relaxed, the company remains on the Entity List and could potentially lose access to Google’s Android services if the sanctions tighten up.