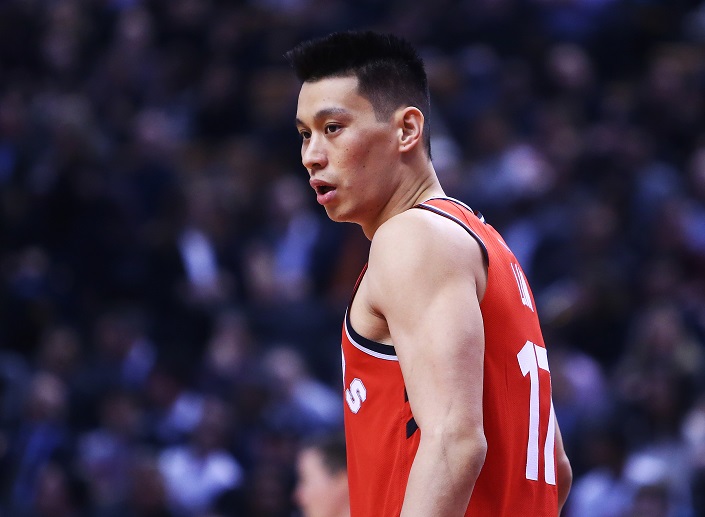 “I always knew my path would go through the CBA solely bc I knew how much of an honor it would be to hoop in front of all my Chinese fans,” Lin, who was one of the few players of Asian descent playing in the NBA, said in a post on Instagram Tuesday.

Lin had risen to fame while playing for the New York Knicks from 2011 to 2012, and was most recently with the Toronto Raptors until he left the team this summer.

Basketball has attracted a vast following in China, with domestic tech giants including Bytedance and Tencent vying for influence in the lucrative basketball streaming and content markets.