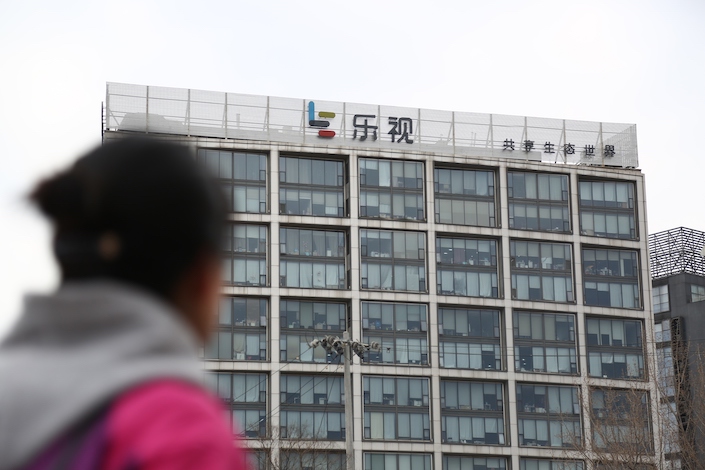 The wider first-half loss was mainly because the company set aside 9.8 billion yuan for potential debt claims for its sports and cloud service units, the company said. Leshi promised to buy back shares from investors of the two units if they failed to go public within an agreed timeframe.

The once high-flying video streaming site is mired in massive debt woes since its parent LeEco was hit by cash crunch after years of aggressive expansion. Leshi’s founder and largest shareholder, Jia Yueting, fled China to the U.S. and has not returned since the summer of 2017, leaving behind debts that reached 11.9 billion yuan at the end of 2018.

Leshi’s Shenzhen-traded stock was suspended in May after it reported negative net assets for 2018. It may face compulsory delisting if its 2019 annual report fails to meet regulatory requirements for resumption of listing.