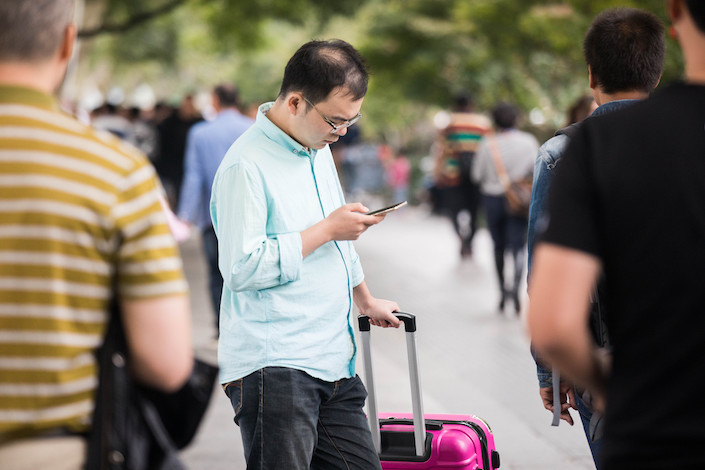 China’s population of internet users hit a record high in the first half of 2019, with the vast majority of them primarily using their phones to get online, a new report shows.

The total number of Chinese netizens grew by 26 million from the end of 2018 to 854 million by mid-2019, with 847 million using mobile internet, according to industry tracker the China Internet Network Information Center.

One factor contributing to the continued rise in internet service take-up has been the country’s push for network operators to roll out fast and cheap internet, according to the report. The report said each Chinese internet user consumed on average 7.2GB data per month during the first half of 2019, about 120% the global average.

The report provided no information on 5G internet usage in China.

Related: No 4G Network Slowing to Give Way to 5G, Ministry Says