By Xue Xiaoli and Tang Ziyi 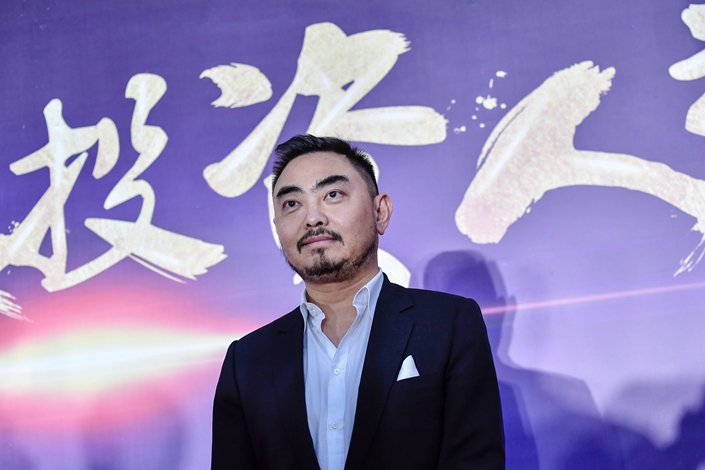 JP Gan, a former managing partner at top Chinese venture capital firm Qiming Venture Partners, has raised $163.3 million to start his own fund, a filing made to the U.S. Securities and Exchange Commission last week shows.

Gan, who is also known by his Chinese name Gan Jianping, founded INCE Capital Partners in early July. He left Qiming in June after more than a decade with the aim of striking out independently, Gan told Caixin in a previous interview.

According to Forbes, INCE will invest the funds in early-stage consumer-related tech companies in China. The company itself didn’t say how it would use the proceeds.

Qiming manages seven U.S. dollar funds and five yuan funds that add to nearly $4 billion in assets. The venture capital firm has invested in more than 300 companies across the internet and consumer sectors, health care, information technology and clean technology.

The other two founding partners of INCE include Paul Keung, former venture partner at Qiming and former chief financial officer at Taomee Holdings Ltd., a children’s entertainment and media company.

Another is Steven Hu, who served as venture partner at Qiming between 2009 and 2013, Caixin understands. After leaving Qiming in 2013, Hu joined mobile game developer and publisher Ourpalm Ltd. as CEO until 2017.