JPMorgan to Include China in Benchmark Bond Indexes 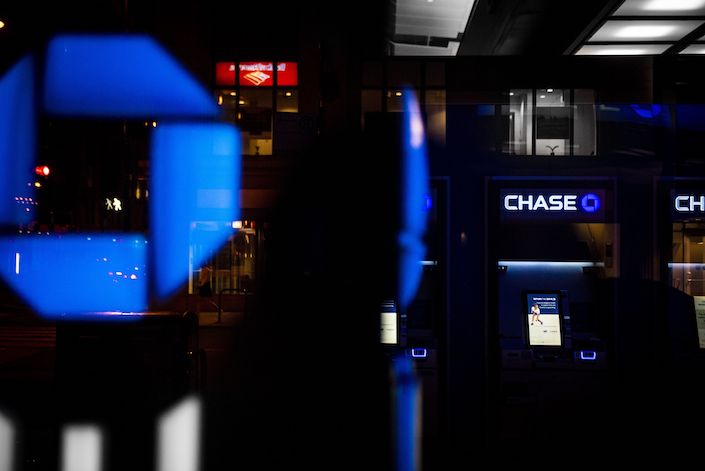 The weight of China bonds in JPMorgan’s GBI-EM global diversified and narrow diversified indexes will be capped at 10%. Photo: Bloomberg

China’s weight will be capped at 10% of the GBI-EM global diversified and narrow diversified indexes. The inclusion will begin Feb. 28, 2020, the bank said in a statement Wednesday. Goldman Sachs Group Inc. analysts earlier estimated that such a move could lead to about $3 billion of monthly inflows into China’s bond market.

The move is another win for Chinese officials, who have sought to encourage steady inflows of global funds into its domestic markets, in part to help balance pressures on the yuan after an exodus of capital in 2015. Bloomberg Barclays, another index provider, began adding Chinese bonds to its global benchmark in April. Next up is FTSE Russell, which is scheduled to announce its decisions regarding its WGBI gauge on Sept. 26.

“The pace of capital inflows into the onshore bond market will accelerate, with more passive funds buying the debt and some others betting on a narrowing of the now-wide China-U.S. interest-rate gap,” said Zhaopeng Xing, a markets economist at Australia & New Zealand Banking Group Ltd.

Foreign holdings of Chinese bonds have steadily climbed, notching a ninth consecutive increase in August, a period that includes the Bloomberg Barclays index inclusion. Bloomberg LP is the owner of that bond index and Bloomberg News. Last month, overseas investors bought 25 billion yuan ($3.5 billion) of onshore Chinese bonds, according to ChinaBond data — even as the yuan posted its biggest monthly decline since the 1990s.

A further $6 billion to $7.5 billion a month in extra inflows from overseas could result from FTSE Russell adding China, Goldman analysts Danny Suwanapruti and Menglu Cai wrote in a report Tuesday.

Some $202 billion of assets track the GBI-EM global diversified benchmark, according to JPMorgan. China inclusion will take 10 months, with a 1% addition per month, it said. JPMorgan, which competes with Bloomberg LP in the provision of data, will construct indexes that exclude China “to provide investors with alternatives as required,” the bank said.

China has also won inclusion for its equities into benchmarks compiled by MSCI Inc. including the Emerging Markets Index, another initiative to help spur capital inflows.

The launch of the Bond Connect with Hong Kong — which lets investors buy domestic Chinese debt via that financial hub — and other moves have helped address concerns about access to China’s market. But challenges remain. Fund managers have cited difficulty in purchasing off-the-run bonds ― those that were previously benchmark issues, such as for 10-year or two-year notes.

When Bloomberg Barclays decided to add China to its global index, mutual-fund giant Vanguard Group Inc. opted for a limited addition of Chinese domestic bonds to its portfolios. Goldman analysts this week said feedback from U.S. investors on China’s bond market has been “mixed” because of less familiarity and a still “relatively complicated access process.”