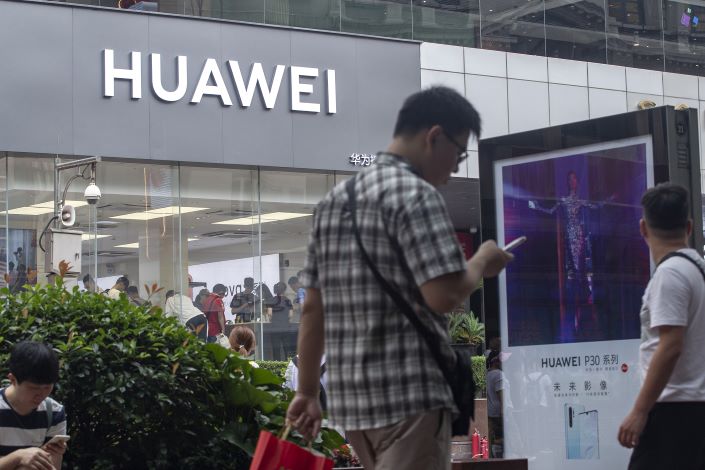 (Bloomberg) — The U.S. government will need to agree to talks with Huawei Technologies Co. as part of a future trade deal with China, a top executive at China’s largest technology company said.

Huawei has become a focal point for U.S.-Chinese tensions and is regarded by some as a bargaining chip in the negotiations. Washington’s decision to stop the company buying American technology has cut it off from vital supplies such as Qualcomm Inc. chipsets and Google’s Android operating software.

“The most that a trade deal would do relative to Huawei would be to result in the U.S. government having discussions with Huawei, to try to work out the agreement between Huawei and the U.S,” Purdy said at a briefing in Budapest on Sept. 10.

The U.S. has urged countries and companies to reject Huawei technology in the next generation of wireless networks, telling allies it could put their citizens’ data at risk. Huawei has denied any wrongdoing and accused the U.S. of singling it out for political reasons.

Purdy said the U.S. crackdown against Huawei is hurting American companies and workers more than Huawei. He said the company spent $11 billion on U.S. supplies last year and an estimated 40,000 U.S. jobs depend on its business.

Huawei wants “transparent mechanisms” for evaluating its equipment and that of its competitors, which would build “trust through verification,” Purdy said.

“We’re not asking we should simply be allowed to sell without any scrutiny,” he said. “We believe there has to be scrutiny for everyone.”