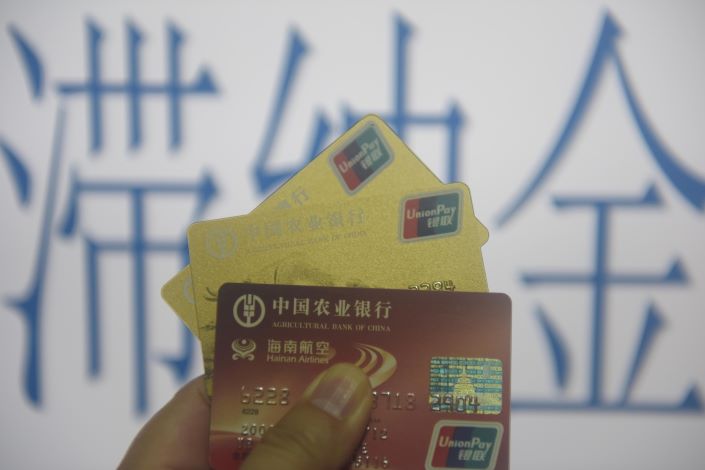 Financial regulators in Eastern China’s Zhejiang Province have doubled down on their efforts to enforce a ban on consumers using loans and credit cards to invest in the stock and property markets, but a banking industry executive has questioned whether they can effectively implement and monitor the rules.

There is a longstanding prohibition on the use of consumer loans and credit cards to make down payments for homes and to invest in the stock, bond, gold and futures markets, asset management products and private lending. The China Banking and Insurance Regulatory Commission’s (CBIRC) Zhejiang bureau recently told banks in the province to strengthen controls on lending for personal consumption and ensure that the money is not being diverted into these banned areas, according to a notice seen by Caixin.

But a banking executive complained that it’s difficult to implement the rules and that they don’t have the technology to do what the regulator is requiring. One bank can only monitor what is going on within the bank, and if clients transfer money to a different bank or outside the banking system, such as to third-party payment providers like Alipay, the bank can’t track the entire transaction chain, a banking executive said. A proper system needs to be designed from the top instead of leaving regulation to the individual bank, the person added.

In June, the CBIRC’s Zhejiang bureau fined the Hangzhou branch of the Bank of Nanjing 1.7 million yuan ($240,000) for failing to manager consumer loans properly after finding borrowed money had been used to buy homes, stocks and invest in privately offered equity funds.