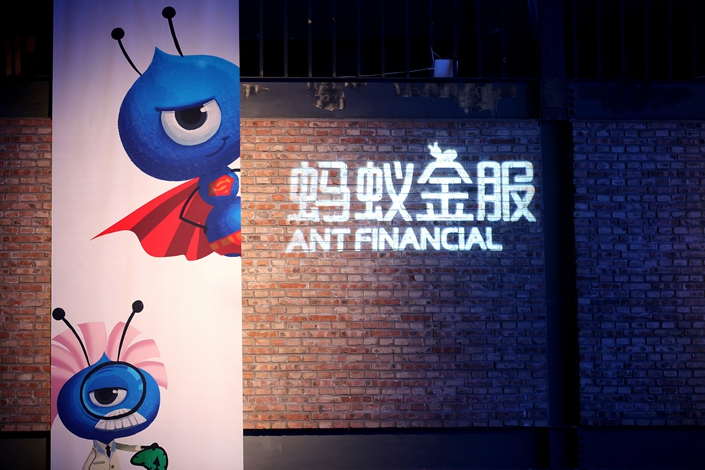 Alibaba has purchased 33% of its financial services affiliate Ant Financial, the companies announced Tuesday, closing a deal which had dragged on since early 2018.

The Chinese internet behemoth announced the equity pick-up plan early last year but waited until now to complete the necessary procedures, which may pave the road for Ant Financial’s public listing, insiders say.

By the first half of 2019, Alipay, together with digital payment partners, served 1.2 billion users globally, Ant Financial CEO Eric Jing said at an event Tuesday. He added that the digital payment platform had 900 million annual active users in China as of June.

According to Alibaba, Ant Financial will no longer pay 37.5% of its pre-tax profits to Alibaba, a profit-sharing requirement specified in a 2014 partnership agreement.