Shanghai Bourse Rejects Another Listing on New High-Tech Board 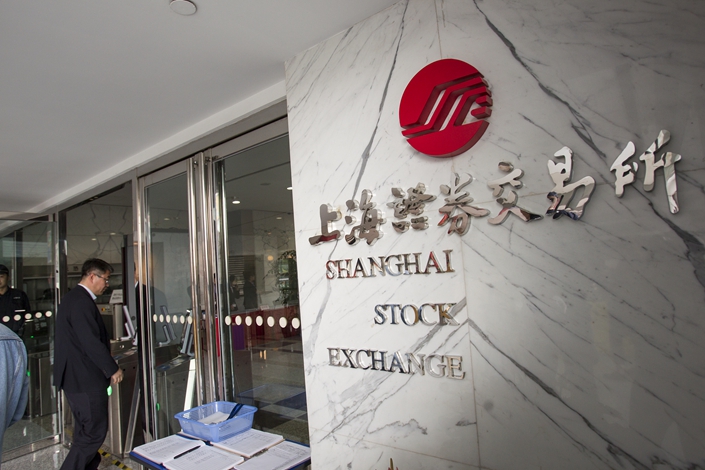 The Shanghai Stock Exchange has rejected another IPO application to the new high-tech board because the company failed to convince regulators it was a “high-tech” firm.

The Shanghai bourse said in a statement (link in Chinese) released Thursday that Shanghai Titan Scientific Co. Ltd., a supplier of equipment and services to science labs, had not disclosed accurate information about its own core technology or whether its business depended chiefly on such technology.

The bourse found Titan Scientific’s main revenue stream was from either selling products of third-party brands or outsourcing its own products through an original equipment manufacturer (OEM). These business activities could not convince the Shanghai bourse that Titan Scientific was a company with “its own core technology.”

The rejection of Titan Scientific’s IPO application is the second by the newly-launched Nasdaq-style tech board, the so-called STAR Market.

Earlier this month it rejected the listing plan of Beijing UCAS Technology Co. Ltd., citing concerns about connected-party transactions and accounting defects. Ten other companies have also withdrawn their own applications due to concerns raised by the bourse.

The new tech board was designed to be a testing ground for a “registration-based” IPO system that relaxes the listing threshold compared with other Chinese mainland boards, which operate under the current “approval-based” system.

The tech board’s system shortens the IPO process by many months. It allows listing by companies on the STAR Market after they pass a review by the Shanghai bourse and qualify to register with the China Securities Regulatory Commission (CSRC).

Also, IPO pricing on the new tech board is left to market forces instead of being controlled by the securities regulator. Since it was launched in July, the STAR Market has approved the successful registration and listing of 36 companies.

The new tech board allows the listing of companies which have yet to report a profit. However, under the current approval system, being able to declare a profit is a must for companies to get listed on other boards.

Five Things to Know About China’s New High-Tech Board

The new system does not mean that a company can issue an IPO as it wants. Fang Xinghai, a vice chairman of the China Securities Regulatory Commission (CSRC), said earlier this year that information disclosure by applicants was a focus of regulators’ reviews. He said companies needed to disclose accurate and complete information required by investors to make decisions.

Even if a company successfully passes the review by the Shanghai bourse, it can be stopped by the securities regulator. The CSRC rejected an application last month from network security company Eversec Technology Co. Ltd. due to accounting discrepancies.

This story has been updated for additional context and clarity.