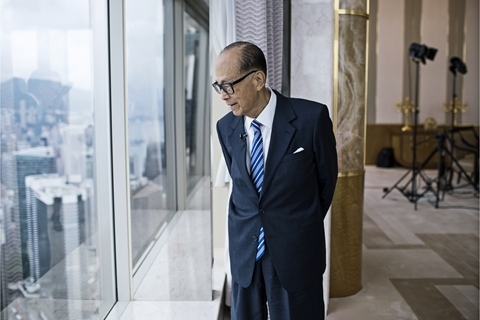 The charity said it will discuss how to distribute the money with the city government.

“I hope the HK$1 billion from the foundation can play a leading role,” Li, the foundation’s chairman, said in a statement. “I encourage different sectors to give their opinions, work together and pool our wisdom.”

Protests against a proposed law that would allow extradition to several jurisdictions — including the Chinese mainland — started in early June as peaceful rallies but evolved into violent clashes between police and protestors. The persistent turmoil slowed business activity in Hong Kong and fueled concerns that the city will slip into a recession.

Earlier this month, 91-year-old Li called for reconciliation between the government and protesters and described the unrest as Hong Kong’s “worst crisis since World War II.”