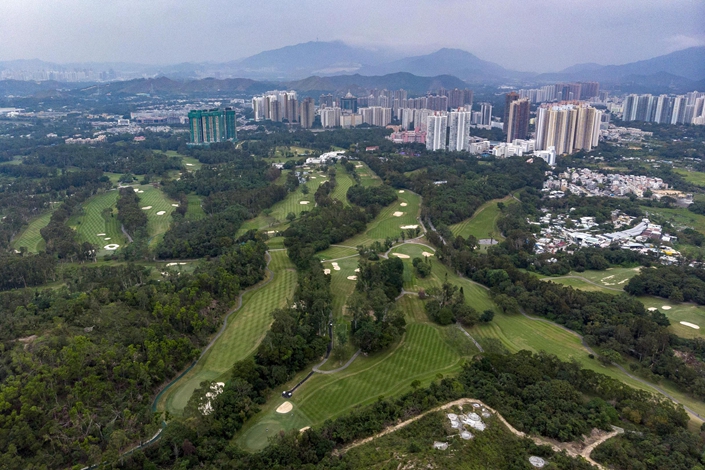 Hong Kong’s Lands Department announced that the government will take back 748 plots of private land in the city’s northern New Territories to construct 21,000 public housing units.

The announcement, made Thursday, concerns an area of about 68 hectares (168 acres) in size.

Henderson Land Development, one of Hong Kong’s three biggest private landowners, said it would acquiesce to the city government’s plan to seize massive tracts of land for public housing.

“We are glad to cooperate with the government,” a Henderson spokesperson told Caixin, adding that it is the first time the company’s land was targeted under such a project. Of the total to be taken over by the government, about 14% — or 10 hectares — were owned by Henderson, the spokesperson said.

Henderson’s concession comes as housing supply persists as a source of social and political friction in Hong Kong. The government has recently stepped up pressure on developers, who had previously been resisting such moves.

According to the government plan that cites Hong Kong’s Lands Resumption Ordinance, the project in the northern New Territories will eventually cover a total of 612 hectares, where about 71,800 units will be built. The project is also expected to create more than 40,000 jobs.

Henderson’s move followed that of New World Development, Hong Kong’s other major landowner, which announced Wednesday that it would donate a about 30 hectares to the Hong Kong government and a series of nonprofit organizations to build public housing.

Sun Hung Kai Properties has said it too would support the government’s plan to seize land. Earlier this month, chairman Raymond Kwok said two plots of the company’s land in the New Territories have been taken. But he added that the seized land should not be used for purposes such as private housing or commercial development.