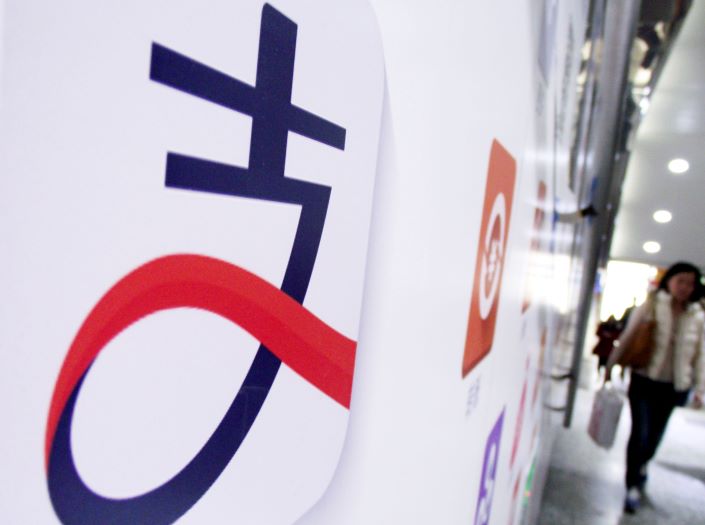 A cooling economy might be hitting consumption growth at home, but Chinese travelers seem more than willing to whip out their digital wallets abroad.

Data from mobile payment platform Alipay on overseas transactions during China’s weeklong National Day holiday, which ran from Oct. 1 to Oct. 7 and is also known as Golden Week, shows a 10% year-on-year increase in in-store transaction volume as well as an average total spending increase of 15% per user to about 2,500 yuan ($351).

In a press release, Ant Financial, the company that operates Alipay, attributed the growth partly to rapidly rising growth in the platform’s use in several so-called “emerging destinations” such as Europe and Southeast Asia during the past 12 months. Transaction volume in Portugal, for example, grew 64-fold compared with last year’s Golden Week, Alipay said. In the Philippines, transaction volume grew 26-fold.

Japan, Thailand, South Korea, Malaysia, Australia, and Singapore continued to top the list of destinations by transaction volume, mostly unchanged from 2018. The Philippines, which didn’t rank in the top 10 last year, surged to No. 7.

Chinese consumers’ demand for cross-border payment services has been steadily growing. The country’s cross-border business-to-business e-commerce transaction volume is expected to reach $1.24 trillion by 2020, making up more than half of global transactions, according to global consulting firm Accenture.

But it will soon have to contend with U.S.-based PayPal, which recently became the first foreign company to obtain a digital payment license in China. Industry insiders told Caixin they expect the American company to go after cross-border payments.