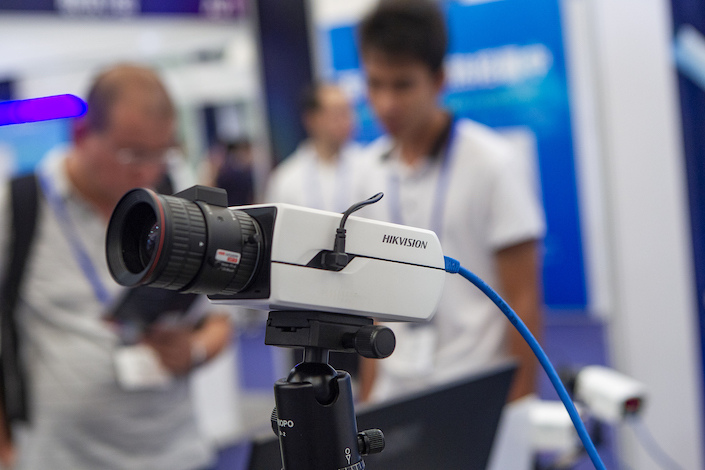 Hikvision is among eight Chinese tech companies that the Trump administration added to the American government’s Entity List Monday, along with the public security bureau of Northwest China’s Xinjiang Uygur autonomous region and 19 bodies linked to the bureau. Being on the list means U.S. companies need approval to do any kind of business with the 28 entities.

For Hikvision, the impacts will decrease over time as the company has been preparing plans to replace U.S. suppliers over the past year, Hikvision said in a briefing for investors.

"So far, we have found alternatives to most of the U.S. components and stockpiled inventories of goods that we can't replace immediately," said Huang Fanghong, vice president of Hikvision, on a conference call.

The U.S. move came days before top trade negotiators from China are to travel to Washington for a next round of talks. Chinese authorities opposed the measure and urged the U.S. to remove the entities from the blacklist.

Zhejiang Dahua Technology Co. Ltd., another surveillance-camera maker blacklisted by the U.S. Monday, also said the hit from the ban would be manageable as it has been prepared for a possible supply chain disruption.

Both companies suspended trading Tuesday but said they will resume Thursday.