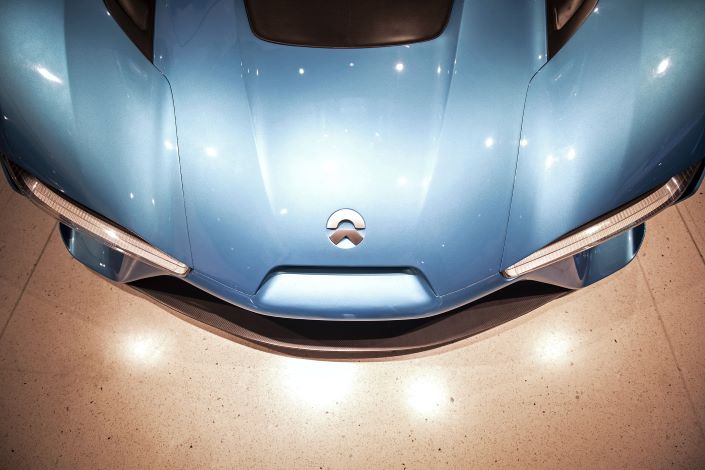 Nio, the electric car-maker often touted as China’s answer to Tesla, reported a strong third-quarter increase in deliveries as it stages a mini-revival after a disastrous second-quarter earnings report.

The automaker delivered a better-than-expected 4,799 vehicles in the three months ended Sept. 30, a 35.1% increase on the previous quarter, according to a Tuesday statement on its official website.

In September, Nio became embroiled in drama after reporting a second-quarter net loss of 3.3 billion yuan ($462 million), 25% wider than the previous quarter and worse than the 2.6 billion yuan expected by the market. The New York-listed company subsequently canceled a planned investor teleconference before later rescheduling the call, causing its stock to plunge.

Following the more upbeat delivery figures, Nio’s share price rose by 12% during the day and closed at $1.71. That performance buttressed a strong showing last week despite a broader market fall.

However, the company’s stock remains well below its all-time high of $13.80 in the week following its IPO last year. Since then, Nio has lost over 87% of its market value.