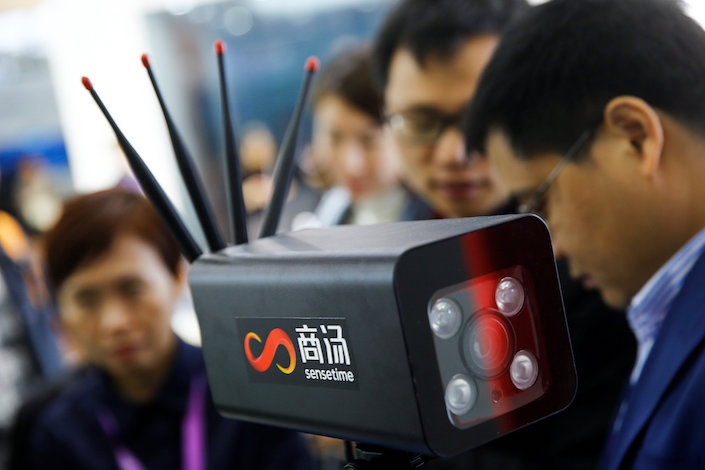 Beijing-based SenseTime announced the cooperation on its official WeChat account Thursday, two days after the company, together with seven other Chinese tech businesses, were added to the U.S. government Entity List, banning them from importing American products and technology.

SenseTime said the image recognition system will assist ships in automatically identifying other, smaller vessels under poor visibility conditions to prevent collisions. It will be installed and tested on the Nippon Maru cruise ship owned by Mitsui O.S.K. Lines.

SenseTime, the world’s most highly valued AI startup, is backed by Japanese investment conglomerate SoftBank Group and Chinese e-commerce giant Alibaba Group Holding Ltd. It was valued at $7.5 billion in the most recent round of financing.

The company has supplied software to the Chinese government for its national surveillance system. The U.S. Department of Commerce alleged the company is involved in a government campaign targeting Muslim ethnic minorities in Xinjiang.