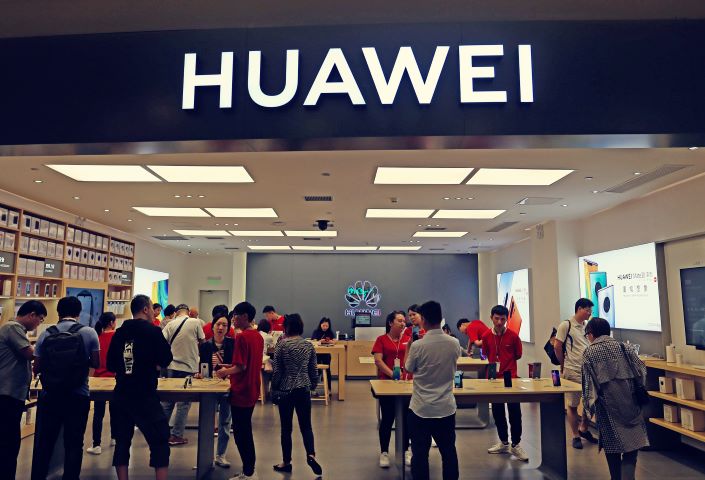 After being shunned by a slew of countries out of fears its equipment may facilitate Chinese government spying, telecom giant Huawei said Monday it is willing to sign up to a “no backdoor” agreement with India.

The comments, made by the company’s India CEO Jay Chen to Reuters on the sidelines of the ongoing India Mobile Congress, comes as the South Asian nation readies itself for a rollout of next-generation 5G mobile networks.

“From the very beginning, I have confidence that Indian industry, the India market will welcome Huawei because I have contributed a lot with my unique value,” Chen told Reuters. “I am ready to sign (a no-backdoor agreement).”

The details of such an agreement and how it would differ from those with other nations were not immediately known. But Chen told Reuters that Huawei was open to holding source codes in escrow and manufacturing more telecoms equipment locally.

Huawei has struggled to extricate itself from accusations that it maintains close ties to the Chinese state, which could potentially leverage its sprawling 5G infrastructure for espionage purposes. Some fear that Huawei-built 5G networks might contain so-called “backdoors” that could compromise the security of communication systems.

Beijing vehemently denies those allegations, but that’s not stopped the United States, Australia, New Zealand, and other countries from snubbing Huawei’s offers to build 5G infrastructure.

India has the second-most internet users of any country in the world, behind China. That number is expected to rise 11% to 627 million people in 2019, according to market research firm Kantar IMRB. The vast majority access the web on mobile devices.

That massive, fast-growing sector is highly lucrative for Huawei, which currently controls around 29% of the global market for telecoms equipment, according to market information provider Dell’Oro Group. India’s minister responsible for communications and information technology, Ravi Shankar Prasad, said in September that the country will hold a 5G spectrum auction “by the end of the year of the beginning of next year.”

India, which has not yet started 5G trials, is among several countries mulling whether to ban Huawei from the test runs.