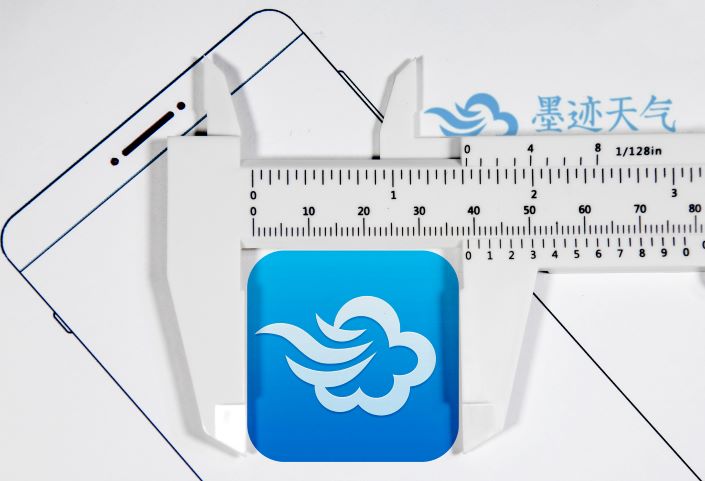 The operator of one of China’s largest weather forecasting apps has had its public listing plan rejected after China’s security regulator raised a series of issues including potential data privacy violations.

In a statement late last week, the China Securities Regulatory Commission (CSRC) said Moji Fengyun (Beijing) Software Technology Development would need to resolve these issues, which also include questions about its business model, before it can re-file for approval.

Citing a government probe into how the country’s mobile apps collect user data — which singled out Moji for poor practice — the CSRC said the company needs to prove that its collection policy complies with current rules and regulations.

Moji, which was founded in 2010 and counts internet titan Alibaba among its backers, filed its IPO prospectus to the Nasdaq-style ChiNext board on the Shenzhen Stock Exchange at the end of 2016. But its plan was only recently reviewed by regulators.