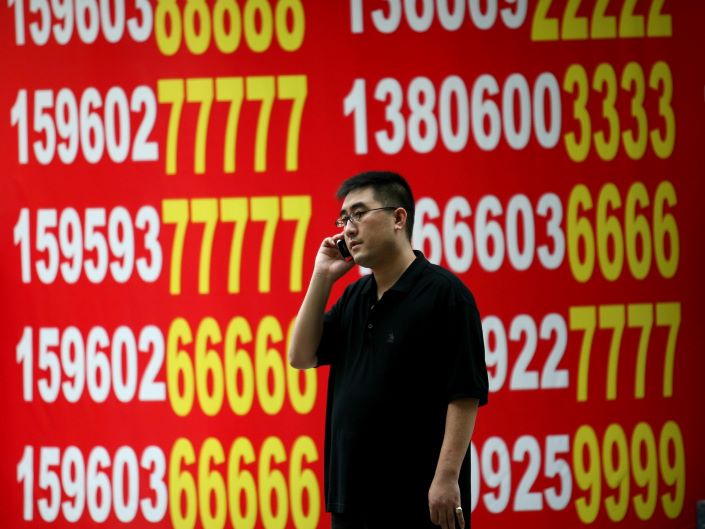 It’s been a long time coming, but China’s billion-plus mobile phone users will soon be able to keep their cellphone numbers when changing carriers — a function enjoyed for years by users in the West. The new policy will take effect nationwide from Nov. 30, state-run broadcaster CCTV reported Tuesday.

While other countries, including the United States and most European nations, rolled out such mobile-number portability (MNP) initiatives as far back the early 2000s, China’s attempt to do so has been beset by long-running discussions and trials. Carriers in general tend to resist such portability, as it removes a major deterrent for consumers to switch their mobile service providers.

In March, Premier Li Keqiang announced that the country planned to formally implement MNP in 2019, one year earlier than originally proposed by the telecoms ministry.

Further regional trials will be completed by November prior to the rollout of the nationwide service, the ministry told CCTV, adding that specific regulations on MNP services will be published soon.