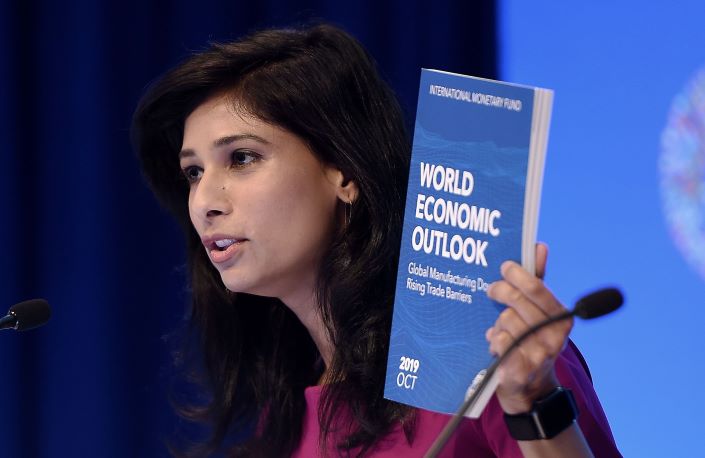 The International Monetary Fund (IMF) revised down its projections for both Chinese and global economic growth for the second time this year in the latest installment of its World Economic Outlook report, which was published Tuesday.

The increasingly pessimistic outlook for global growth reflects slowing industrial output, the trade and technology tensions between the U.S. and China, and slowing demand in China, the report said. The January version of the report anticipated 3.5% global growth, which was revised down to 3.3% in April and down further to 3.2% in July.