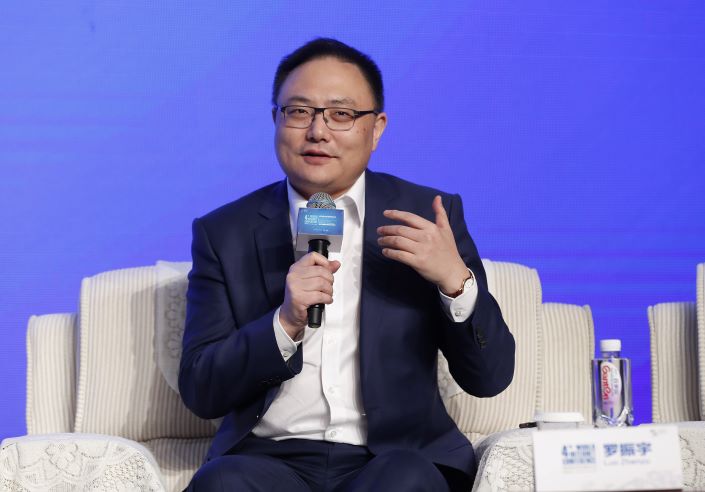 Listed firm Qtone Education Group’s proposed 1.5 billion yuan ($223 million) acquisition of the company behind a popular WeChat public account may have gone up in smoke, but similar firms are still making a buzz in the deal-making realm.

According to an official document released by the Beijing unit of the China Securities Regulatory Commission, Beijing Siwei Zaowu has selected investment bank China International Capital Corp. to help prepare its IPO application materials by December.

It’s not clear when Beijing Siwei Zaowu will file its prospectus. But markets are already skeptical about its IPO attempt after Qtone announced in September that it was suspending its acquisition of the firm behind “Wu Xiaobo Channel,” a wildly popular business and finance content provider. Qtone cited a failure to agree on certain details, but the markets widely interpreted the deal’s collapse as bowing to pressure from regulators suspicious of the opaque operations and sky-high valuation of the target company.

Founded in 2014, Siwei Zaowu is run by Luo Zhenyu, a controversial Chinese opinion leader known for his slick-tongued business insights. Dedao is now so popular that in September the head of a research institute at China’s central bank, Mu Changchun, used the platform to explain the country’s move into digital currency.

Siwei Zaowu was valued at 8 billion yuan in 2017, after completing an undisclosed funding round backed by high-profile investors including Sequoia Capital China, China Renaissance, and an investment affiliate of Tencent, public records show.