China Is Struggling to Offload Foreign Acquisitions, From Yachts to Pizza 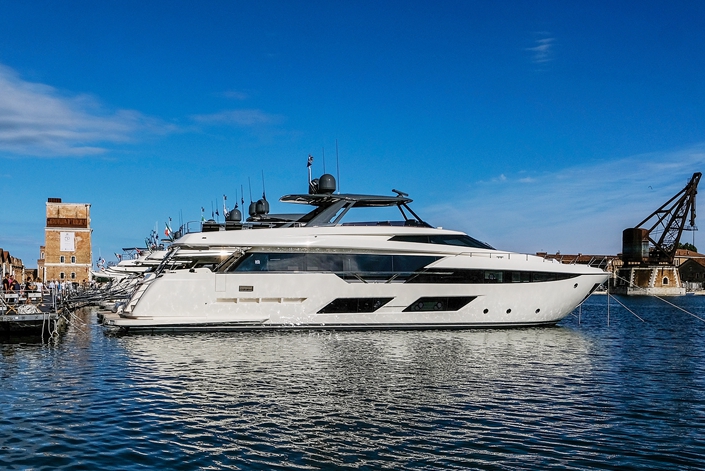 (Bloomberg) — China Inc. is struggling to offload overseas businesses and the accompanying debt in an increasingly volatile market.

In just a few weeks, companies from yacht makers to luxury clothing and pizza outlets — acquired by Chinese firms in recent years — have either scrapped planned IPOs or sought alternatives to reduce their debt piles.

Chinese firms started selling off assets two years ago when the government tightened curbs on capital outflows and stepped up scrutiny on foreign acquisitions. Geopolitical factors from the U.S.-China trade war to Brexit and protests in Hong Kong and Chile are hurting sentiment in dealmaking on uncertain outlook.

“It’s a big process of adjustment,” Mark Webster, a managing director at investment banking adviser BDA Partners in Shanghai, said in a phone interview. “Some Chinese companies made overseas acquisitions at the top of the cycle and ended up overpaying for assets that did not make a lot of strategic sense. They are now finding it challenging to offload those businesses at fair values.”

Beyond luxury, sectors less sensitive to economic cycles are also having issues. PizzaExpress Ltd. hired a financial adviser to prepare for debt talks with its creditors, people familiar with the matter said earlier this month. The iconic U.K. casual dining chain has been struggling with its domestic market at a time when it’s expanding in China after its acquisition by Chinese private equity firm Hony Capital in 2014.

The volume of Chinese outbound deals was at $59 billion so far this year, a 13% drop from a year earlier, according to data compiled by Bloomberg. It’s a far cry from the peak of such M&A activities in 2016, when China National Chemical Corp. agreed to buy Swiss agrochemical maker Syngenta AG for $43 billion.

China’s HNA Group Co. Ltd., once among the most aggressive in foreign acquisitions, found itself stymied in an attempt to sell out of plane lessor Avolon Holdings Ltd. for a valuation of about $8.5 billion.

“Bigger financial and regulatory hurdles and the global geopolitical instability make it even harder to get deals done now,” Webster said.