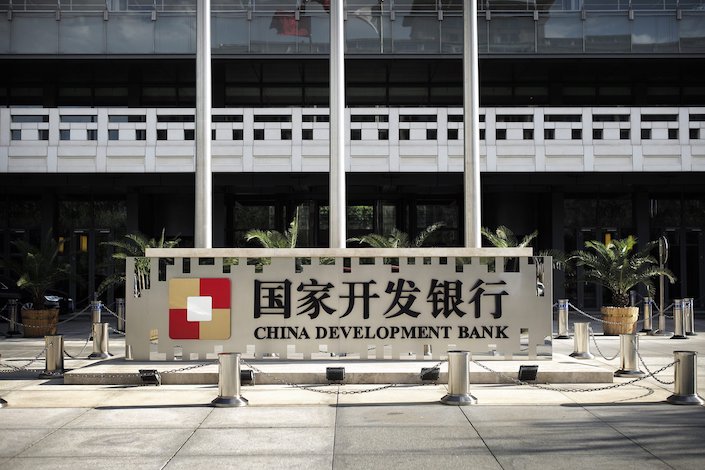 The CDB announced Thursday the appointment of Ouyang, a vice governor of Guangdong province in southern China. Ouyang worked 20 years at China’s central bank, the People’s Bank of China, before he was transferred to local government positions in Guangdong in 2011.

Providing medium- to long-term financing facilities to serve national development strategies, CDB is the world’s largest development finance institution and the largest Chinese bank for financing cooperation, long-term lending and bond issuance, according to the bank’s website. As of the end of 2018, CDB’s total assets reached 16.2 trillion yuan ($2.4 trillion), with outstanding loans of 11.68 trillion yuan.

In March, Liu Guiping, a former vice mayor of Chongqing, was named president of China Construction Bank. Liu spent 25 years at the Agricultural Bank of China before he moved to Chongqing government in 2016.

Last year, Zhu Hexin, former vice governor of Sichuan and a former vice president of Bank of China, became a deputy governor of the central bank after two years in the southwest province.

Shuffling financial officials between central and local governments and state-owned financial institutions has become an increasingly popular strategy for greasing the wheels of policy coordination and helping the officials get a sense of the financial sector on the ground.

As of late September, 11 vice governor-level officials appointed to China’s provinces and municipalities have had extensive experience in the financial industry. They had either worked for regulatory agencies such as the China Securities Regulatory Commission (CSRC), the central bank or the largest state-owned commercial banks.

In 2011, he was appointed a vice mayor of Guangzhou, the capital of Guangdong. And in January 2018, he was promoted to vice governor of the province, overseeing commerce, free trade zone, finance and Hong Kong and Macao affairs.