By Chen Xuanwan and Han Wei 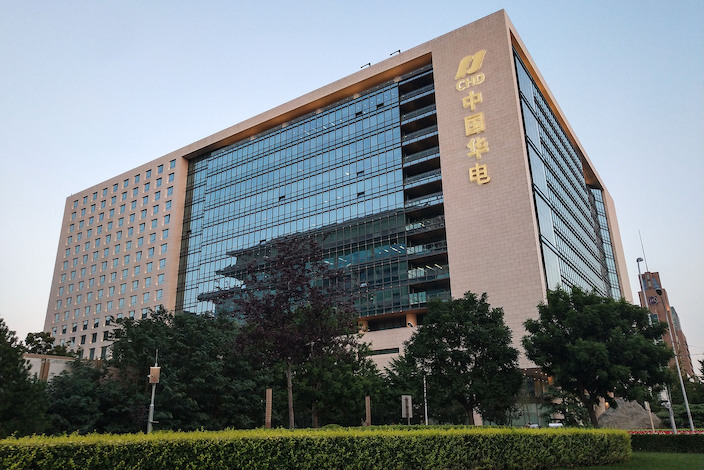 A former general manager of one of China’s largest power companies is under investigation as the sweeping anti-graft campaign continues rattling the state power sector.

Yun Gongmin, who was the deputy Communist Party chief of China Huadian Corp. between 2008 and 2013, has been probed for “suspicion of serious violation in law and discipline,” the Central Commission for Discipline Inspection (CCDI) said in a statement (link in Chinese) late Thursday, using an expression that commonly refers to corruption.

Yun, 69, retired in November 2013 after five years as general manager and deputy party chief of China Huadian. It is unclear of what violations he may be suspected, but the investigation was disclosed one day after the CCDI announced penalties for his former boss Li Qingkui, a former party chief and chairman of Southern Power Grid Co. Ltd., one of China’s largest regional grid operators.

Yuan was Li’s deputy at China Huadian between 2008 and 2013. Li remained China Huadian’s chairman and party chief until 2016, when he was named to head Southern Power Grid.

Li, who retired last year, will have his pension benefits reduced and illegal gains confiscated for discipline violations including illegally using government properties for personal purposes, breaching official promotion rules and accepting money and gifts from others, according to the CCDI.

“The two were very close,” a source at China Huadian told Caixin.

According to the source, Yun heavily advocated for China Huadian to expand its business chain to upstream coal mining during his tenure. He set a strategic goal for the power generator to develop coal-mining business through mergers and acquisitions in a key restructuring plan. But some of the coal mine deals made at that time paid high costs and triggered controversies, said the source, who declined to be identified.

Yun proposed a business overhaul at China Huadian to achieve higher efficiency shortly after he took the office. In 2009, the company rolled out a five-year plan to increase power installation capacity to 100 million kilowatts, control coal production capacity of 100 million tons a year and boost profit to 10 billion yuan by 2013.

Those targets were fulfilled before Yun’s retirement. But since 2016, China Huadian has cut its coal mining capacity under the government’s call to reduce overcapacity in the coal industry.