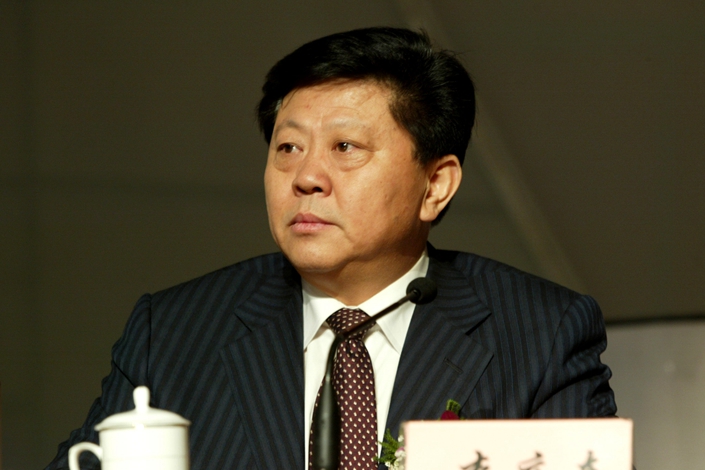 Li Qingkui, who spent his career in the electrical industry and retired just 14 months ago from one of China’s largest regional grid operators, has become the latest to be punished under the nation’s anti-graft campaign, the Communist Party’s disciplinary body announced on Tuesday.

The Central Commission for Discipline Inspection (CCDI) announced the case on its website (link in Chinese), using traditional wording for such corruption investigations by saying Li had committed “serious legal violations” and that an investigation had been conducted. Such wording has become common under an anti-corruption campaign that has netted both “tigers” and “flies” and has become a signature effort of President Xi Jinping.

Because he had assisted in the investigation and had shown remorse for his actions, Li was allowed to stay in the Communist Party with two years’ probation, according to the announcement, avoiding the stiffer punishment of being stripped of party membership meted out to more serious offenders. It added that his pension benefits would be reduced, and his illegal gains confiscated.

Li was indifferent to political discipline, neglected his family and took advantage of his special privileges through actions like illegally using government vehicles and other property for personal purposes, according to the announcement. He and his family members had illegally received property from others in violation of party discipline, it added.

Like many bureaucrats from China’s state-run establishment, Li had a long career that began with a technical education and then a long series of movements through various related government bureaus and related state-owned companies. A native of East China’s Shandong province, he began his career in 1975 in various local city- and provincial-level organizations in the electric sector.

He moved into the bigger national power sector in 2007 when he attained several high posts at electricity generator China Guodian Corp., where he eventually become party secretary and deputy general manager. Two years later he would move to another major power generator, Huadian, where he was eventually promoted to chairman in 2013. While there he helped to implement reforms that saw the company’s revenue jump 68% in 2015, compared with just single-digit growth the year before.

In 2016 at age of 60 he became chairman of Southern Power Grid Co. Ltd., taking him from the power generation business to the related grid operator side of the industry. He retired two years later in August 2018.

Announcement of his investigation comes a month after another industry official met with a similar fate. That saw Xie Mingliang, a high ranking official at the Chinese Society for Electrical Engineering, come under similar investigation also after working in the state power system for many years, including stints in various capacities in the Shandong cities of Weihai, Yantai and Jinan.